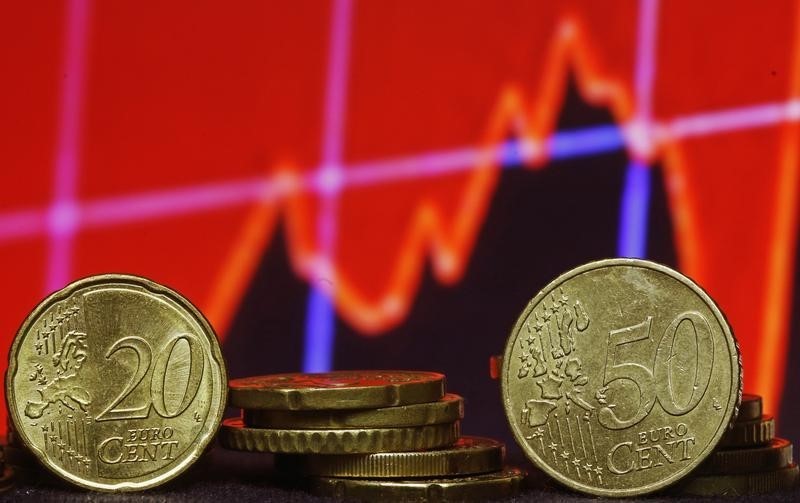 © Reuters. MARKET OVERVIEW-Growth in the German economy fell short of expectations in the second quarter

According to preliminary data, the growth in the German economy fell short of economists’ expectations in the second quarter.

In the second quarter, the German economy grew by 1.5 percent compared to the previous quarter, according to seasonally adjusted data. Economists had expected growth of 1.9 percent. It was 9.2 percent, below the 9.6 percent expectation. GDP data for the German economy for the first quarter of 2021 were also revised. The contraction rate, which was previously announced as 1.7 percent, was increased to 2.1 percent.

Germany will release its final data for the second quarter on August 24.

Share
Previous Bitcoin closed 10 days in a row with value increase
Next Pakistan’s Famous Meme Sold as NFT for $51,530 • Coinexc