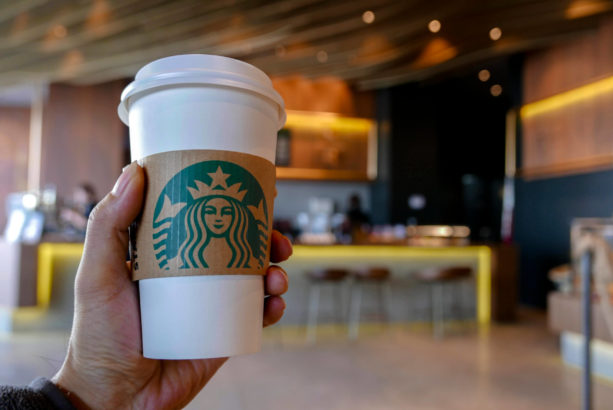 The video went viral shortly after it was posted on TikTok. In the video, the entrepreneur used free electricity at Starbucks to mine Bitcoin.

Abada lives in Los Angeles. In this video, the entrepreneur uses free electricity at a Starbucks cafe to launch the world’s leading cryptocurrency. Saying that his goal is to make Bitcoin mining more democratic, Abada states that not only professionals and large companies, but also normal people should be given a chance to earn BTC.

The portable Bitcoin mining rig he built cost him $875. He used a laptop, connected a multiport USB hub, and added a mini fan with ten USB sticks, each with two Bitmain-made ASIC chips.

He noted that his rig is easy to build and operate, as you don’t need anything but a computer. The mining device it makes works much quieter than factory-made mining rigs, so it can be easily used at home. He also states that his gear consumes less power.

He Founded His Own Mining Company

Beginning at home crypto mining experiments in 2015, Idan Abada founded his own company, Bitcoin Merch, in 2017, the year Bitcoin hit an all-time high and the CME and CBOE launched the world’s first Bitcoin futures.

The company has grown significantly over the past four years, initially selling only cables and basic equipment. Now, customers are also provided with the necessary hardware to start mining cryptocurrencies.

Share
Previous Panic in Chinese markets, strong results from Tesla, rise in coffee, Apple report – What’s going on in the markets? By Investing.com
Next Giant investment company will offer the opportunity to invest in Grayscale products