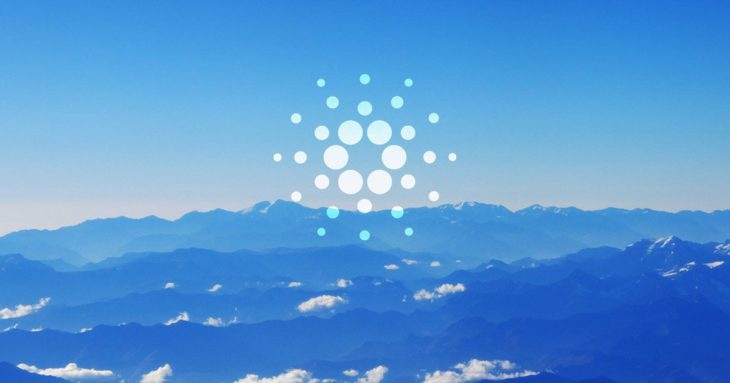 Cardano (ADA) wallet Yoroi is launching a decentralized app connector that will make it easier for users to interact with smart contracts that will launch on the Cardano network.

At the founding establishments of CardanoAccording to a blog post by EMURGO, one of the n and the developer of the wallet, Cardano’s full potential is “with the Alonzo update bringing smart contracts to the network in the near future”. is happening.

Alonzo is named after Joseph Goguen, an American computer science professor at the University of California and Oxford. “Goguen” It refers to a hard fork that is part of the era. The Goguen era represents the next phase from the Shelley phase, where Cardano became a decentralized blockchain and community members became validators.

Alonzo will be released in three phases: blue, white and purple. Each of them will become more available to the public until full integration of the update is complete, and the process, which is expected to be completed by the end of August, will take 90 days. This will also include a converter that allows ERC20 tokens on the Ethereum blockchain to run on Cardano.

As EMURGO details, smart contracts will allow DeFi projects to be launched on Cardano. The network can also have NFTs, decentralized identities, and other decentralized applications built on top of it.

Supporting Cardano’s ADA and ERGO’s ERG, the connector in Yoroi wallet will allow users to interact with decentralized apps with ease.

Share
Previous Number of newspapers and magazines decreased by 13.5% in 2020 Author iDealData
Next Over-the-counter trading volume skyrocketed along with bitcoin price