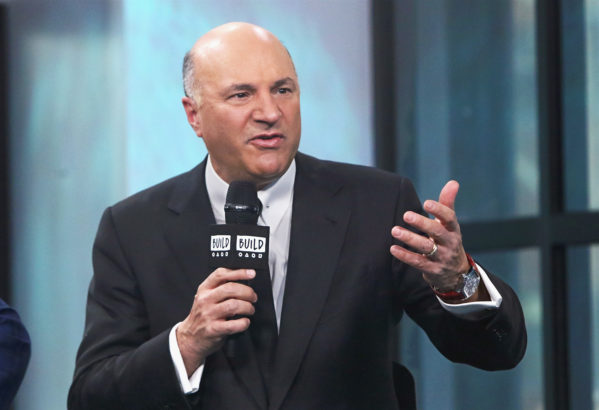 Investor Kevin O’Leary has warned investors of the potential risks of investing in a cryptocurrency like Dogecoin.

“Investing in a meme like Dogecoin is like gambling,” said popular investor Kevin O’Leary. In a recent interview, the investor went further, stating that cryptocurrencies have no inherent value and should be classified as pure speculation.

O’Leary: Dogecoin Is All Speculation

DOGE gained popularity in 2021 as it received frequent social media interactions first from Elon Musk and later from other celebrities. As its price rallied to an all-time high of $0.75, some have warned that it is nothing more than a bubble and is likely to burst soon.

Canadian businessman and author Kevin O’Leary apparently supports the latter narrative. In an interview with CNBC, the investor outlined the differences between Dogecoin and other blockchain projects with intrinsic value, such as Etheruem, Solana, and Bitcoin. He believes the investment is really a big game of speculation:

Saying that nothing can replace Bitcoin as the best digital asset in the past days, O’Leary recommended that investors should see crypto assets as speculation and reminded that nothing is guaranteed in the markets.

Share
Previous IMF lowers growth forecasts for Turkish economy By Foreks
Next Panic in Chinese markets, strong results from Tesla, rise in coffee, Apple report – What’s going on in the markets? By Investing.com