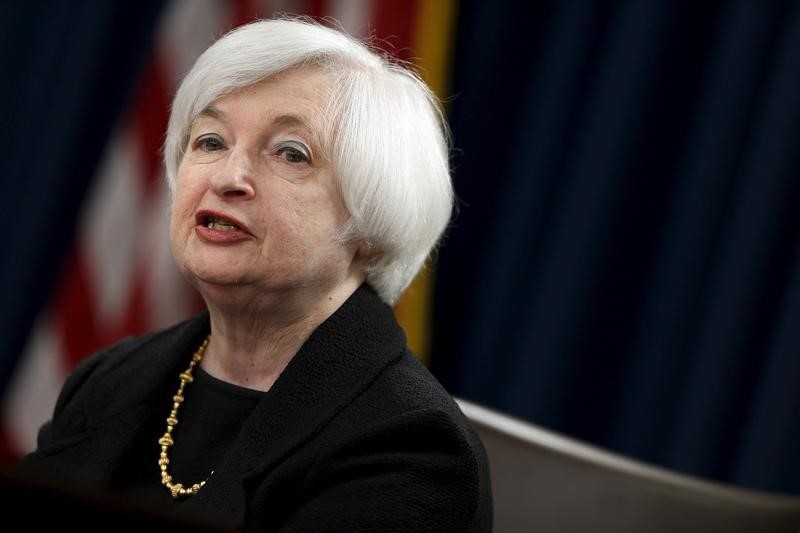 Here are the developments that can move the markets on Monday, June 7:

The G7 group of developed nations has agreed to a minimum global corporate tax rate of at least 15% as part of a general agreement to tax multinational companies such as Amazon (NASDAQ:) and Google (NASDAQ:).

This landmark agreement, which took eight years to make, marks a major step forward in rewriting a global system that many say has allowed large companies to save billions of dollars in tax receipts by changing their jurisdiction. The agreement paves the way for multinational companies to be taxed in the countries where they make money, rather than just where they are headquartered.

“There are huge US multinational companies around the world that will pay more taxes, although that is not the case at the moment,” OECD Secretary General Mathias Cormann said in an interview with BBC radio.

According to the communiqué published after the meeting in London, countries where large firms operate will have the right to tax “at least 20%” of profits that exceed a 10% margin. This will apply to “the largest and most profitable multinationals”.

However, these multinational companies are unlikely to take major hits in their stock prices, as there are many hurdles to overcome before this agreement takes effect.

Attention will now shift to the July meeting of the G20 finance ministers in Italy and the long-running talks between some 140 countries in the OECD.

Also, the 10% margin cap may exclude Amazon, which has lower margins than most tech companies. US Treasury Secretary Janet Yellen said she expects the OECD to include the e-commerce giant as Cormann agrees.

However, the difficulty of putting actual figures into general agreement quickly became apparent, and the final details must be submitted to a deeply divided Congress for approval.

US stocks consolidated near record highs after a positive week and will open lower on Monday.

Major indices closed higher on Friday. It showed that 559,000 non-farm jobs were created in the last May. This was less than expected, easing the pressure on the Fed to rein in its ultra-expansive monetary policy. It also points to a recovery in the economy.

Monday’s economic calendar is largely blank and the main focus will be on Thursday’s inflation figures.

On corporate developments: the big tech giants didn’t blink at the news of the G7 tax deal. Amazon announced this year that it plans to hire 3,000 new employees on permanent contracts as part of its aim to increase its investments in Italy.

Last week, the market’s interest was in the US labor market – this week all eyes were on inflation.

It will be shared on Thursday for the month of May. Higher-than-expected inflation last month led to sales in the stock market amid concerns that rising price pressures could put pressure on the Fed to start reducing stimulus.

As the recovery in the US economy accelerated and energy prices rose, annual CPI rose to 4.2% in April, its biggest increase since September 2008. Significant increases of 4.7% are expected in May as well.

US Treasury Secretary Janet Yellen opened a new discussion point by saying that the $4 trillion spending plan presented by President Joe Biden would be good for the United States, even if it leads to an increase in inflation and interest rates.

“We’ve been battling very low inflation and interest rates for a decade,” Yellen said in an interview with Bloomberg News. “We want them to go back to the normal interest rate environment, and if it helps ease things up a bit that’s not a bad thing, it’s a good thing.”

One of the major economic data to be released ahead of the fed meeting on June 15-16 is this inflation reading and Fed officials will enter the traditional ban period the week before the meeting.

One of the first to benefit from the Covid-19 outbreak was the US housing market. Limited stocks, low interest rates and bidding wars had caused prices to skyrocket.

By some measures the market is even hotter than it was during its peak before the financial crisis, so much so that some homeowners are now reluctant to sell for fear of engaging in a bidding war for replacement, limiting available stock.

The UK market hasn’t reached those levels yet, but the latest figures from the Halifax Building Society show house prices growing at their strongest pace in nearly seven years.

According to the mortgage lender, prices grew by 1.3% in May, bringing the annual pace of growth to 9.5%. The market has benefited from a temporary tax cut on real estate purchases, an increase in consumer savings, and the confidence to recover from the virus.

With Britain’s finances this bad, perhaps this is a tax cut that the Chancellor can revisit quite quickly.

Crude oil prices weakened on Monday. Investors made profits ahead of the talks on the nuclear deal between Iran and world powers.

The 14.6% year-on-year decline in China’s oil imports in May put pressure on prices, but most market participants’ interest is in the next round of meetings between Iran and world powers on the nuclear deal in Vienna to begin Thursday.

With a successful outcome, economic sanctions on Iranian oil can be lifted and 500,000 to 1 million barrels per day of crude oil can re-enter the global market.

There are positive voices from European sources that an agreement will be reached this week. But we’ve heard this before, and many of the toughest decisions await us, especially as relations between the US and Iran are more strained than with Europe.

However, oil prices increased by more than 40% this year due to the recovery in demand with the lifting of restrictions in the USA, Europe and China.

“The market was strong last week despite the noise from Russian oil producers who said at the July meeting that they would expect OPEC+ to agree to further increase production,” ING analysts wrote in an article. “Clearly the market continues to focus on demand indicators that continue to evolve.”

“We transferred 130.4 million TL of resources for our citizens affected by natural disasters from the beginning of 2018 until today” Author iDealData

© Reuters. Minister Yanık: We have transferred 130.4 million TL of resources for our citizens …