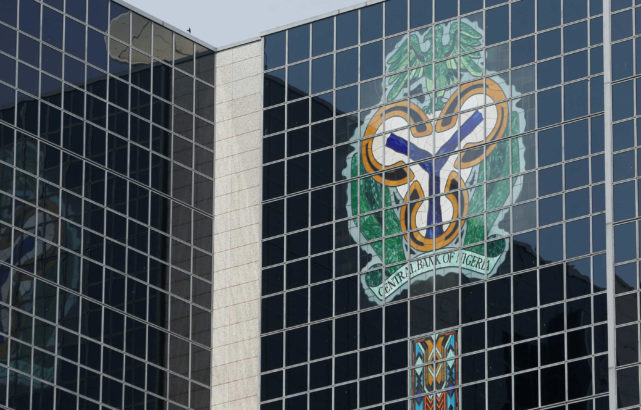 An official from the Central Bank of Nigeria (CBN) said that Nigeria is likely to have its own central bank digital currency (CBDC) by the end of the year. In his speech after the bankers committee meeting, Rakiya Mohammed, director of information technology at CBN, also revealed that this “digital currency will be accessible to all Nigerians.”

However, according to a report quoting the IT director, CBN’s digital currency will differ from privately issued cryptocurrencies such as Bitcoin, which a Nigerian senator previously accused of making the naira currency “virtually useless.” Emphasizing the importance of this digital currency initiative, Muhammed said:

MicroStrategy seems determined to buy Bitcoin (BTC) in the coming days as well. Contact us …