May inflation figures announced By Investing.com 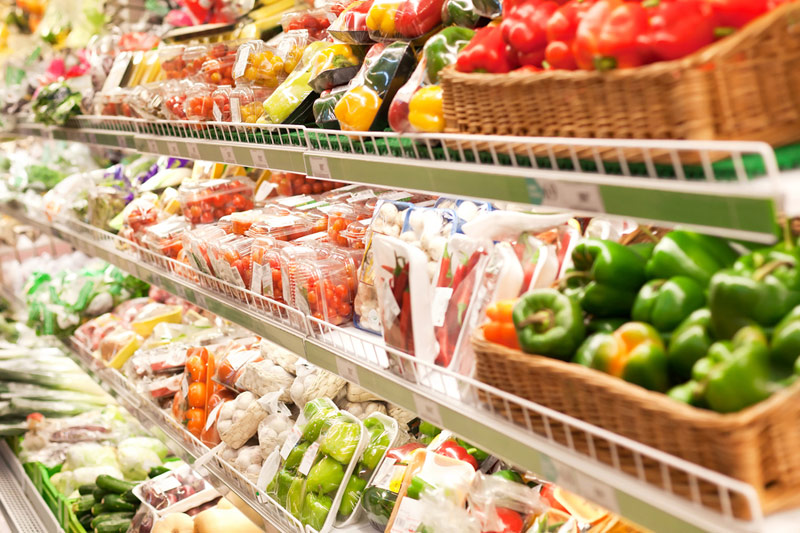 Investing.com – Inflation figures released. According to TUIK data, it became 16.59% in May, with a monthly increase of 0.89%. while it increased by 3.92% monthly to 38.33%. While the increase in PPI continued, 17-day closure was effective in CPI. However, inflation is expected to continue to rise in June due to the rise in PPI and the fluctuation in the exchange rate.

According to the statement of TURKSTAT;

The group with the highest monthly decline was entertainment and culture with 1.32%. In terms of main expenditure groups, the other main group that decreased in May 2021 was alcoholic beverages and tobacco with 0.01%. The other main groups that showed the least increase were food and non-alcoholic beverages with 0.29% and health with 0.30%. On the other hand, the groups with the highest increase in May 2021 were transportation with 2.56%, clothing and shoes with 1.76%, and miscellaneous goods and services with 1.62%, respectively.

Annual changes in the four sectors of the industry; an increase of 32.88% in mining and quarrying, 41.27% in manufacturing, 6.64% in electricity and gas production and distribution, and 29.72% in water supply.

The lowest annual increase; Electricity, gas, steam and air conditioning production and distribution with 6.64%, clothing with 8.58%, leather and related products with 12.64%. On the other hand, with 217.86% crude oil and natural gas, 167.09% coke and refined petroleum products, and basic metals with 84.66%, the sub-sectors in which the indices increased the most.

Single monthly decrease; It was realized in the basic pharmaceutical products and preparations sub-sector with 0.22%. On the other hand, basic metals with 8.97%, wood and cork products (excluding furniture) with 8.41%, coke and refined petroleum products with 7.99% were the sub-sectors with the highest increase in indices.