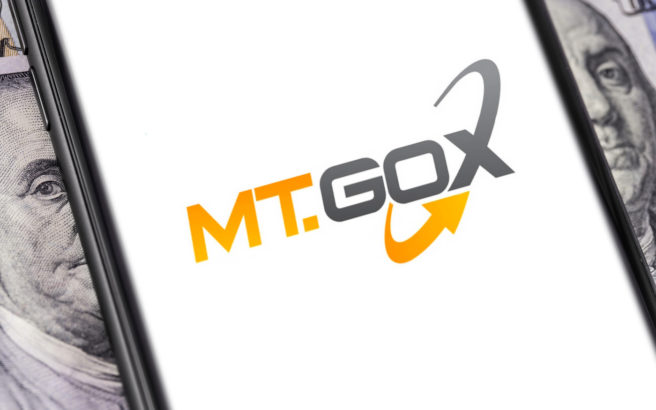 Mt. Gox creditors began voting on the draft plan proposed by the appointed trustee, Nobuaki Kobayashi, with a view to resolution by October.

The next step has been taken to partially reimburse victims who lost their money in the hack that dates back almost a decade. As of yesterday, creditors can start voting on whether to accept the rehabilitation proposal. The deadline for applicants to cast their votes online is October 8th. The statement from the Board of Trustees made the following statements remarkably:

Voting will be done online, by mail or in person. Since a minimum 50% vote threshold is required for the proposal to pass, there is a possibility that the proposal will fail even if a majority of the votes actively vote in favor of acceptance.

If the proposal is accepted by the majority of stakeholders, individuals will be able to decide which of the two options (early or final solution) they will choose for themselves. If the voting fails, the trustees and the board will return to planning and the creditors will be waiting for a new proposal to be prepared. Given the years it took to create this offer, failure to accept these terms will force creditors to wait even longer for any compensation.

Mt. Gox creditors have been waiting for a solution to their problems since 2014.