According to the analyst, these 3 altcoins have bottomed: “They need to rise”

The price of Bitcoin (BTC) has not made the expected recovery, and it is not yet certain whether a local bottom has been seen. As the futures and options markets, which operate in accordance with the regulations such as the CME, are closed throughout the weekend, the orientation of individual investors is pushing the price down.

According to data obtained by Cointelegraph Markets and TradingView, Bitcoin, which rose as high as $ 37,000 as of yesterday, fell below $ 34,000 as it could not gain support in that region.

The weak price movements of Bitcoin, which was traded around $ 35,700 at the time of this writing, also spread to the altcoin market.

Although the periods of falling prices are disappointing for investors who enter at high levels, they can create an opportunity for those who want to buy from the bottom or those who want to reduce their costs with the “dollar cost averaging” method of billionaire Warren Buffet.

The analyst named Flood, who makes a technical evaluation about the crypto money industry, said that three altcoins have high potential for investors in the current period. told.

“Watch out for these three altcoin prices this week”

The analyst named Flood, who has close to 150 thousand followers on Twitter, drew attention to the names of FTX Token (FTT), Solana (SOL) and Nerve Finance (NRV) as the three cryptocurrencies to follow.

Noting the drop in the price of FTT, the native token of the cryptocurrency derivatives platform, up to $22, he stated that the market volume started to increase. “We are 60 percent behind the all-time high,” said the analyst, saying “he thinks a jump will occur this week,” arguing that the $ 40 level should be taken back.

On the other hand, SOL, the native token of the scalable blockchain network Solana, was trading at $28,793 at the time of this writing. SOL, which had an increase of 4.7 percent as of Sunday, had lost nearly 30 percent in the last week.

According to the analyst’s statement, there is a possibility of an increase in the Solana currency in the near future, and he shares the idea that the bottom level has been caught with the price falling so much. 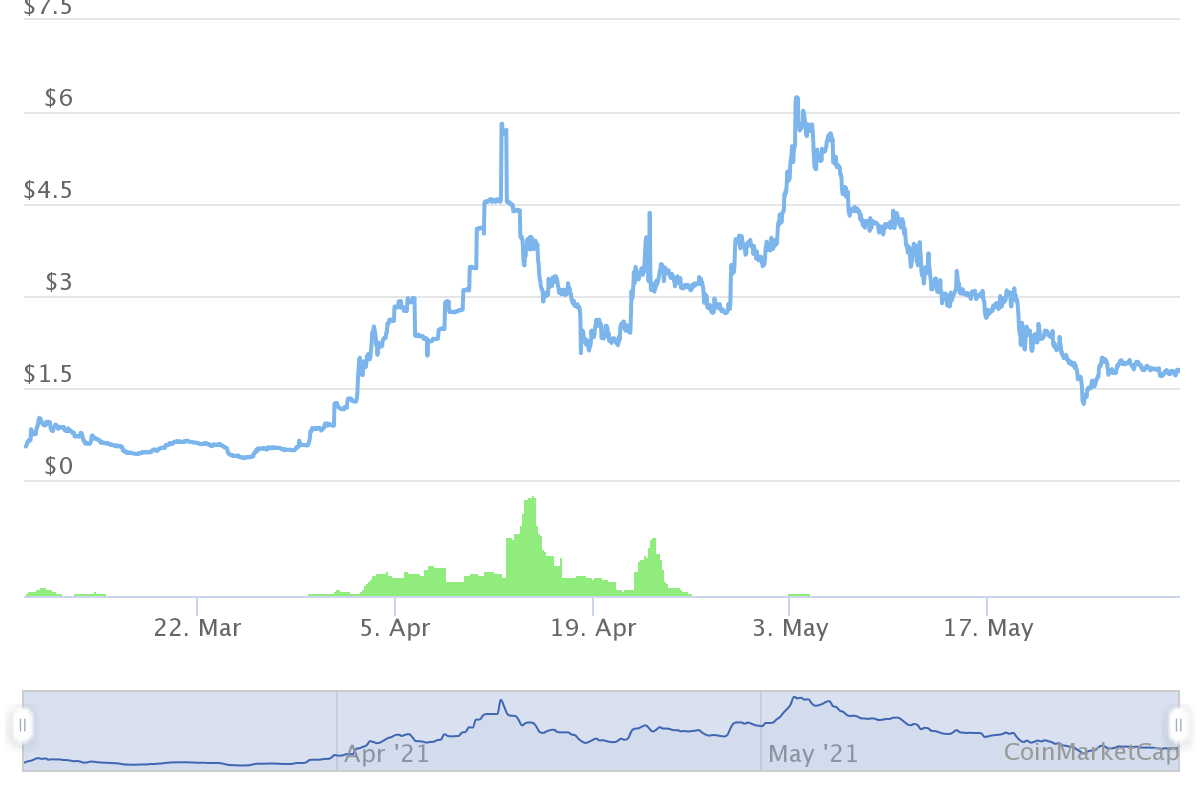 Finally, NRV, the native token of the market maker Nerve Finance protocol, started trading at $1.79 after losing nearly 20 percent weekly at the time of the news release.

Stating that he included these names among the currencies in his investment basket despite the decreases in prices, Flood sent tweetHe stated that his portfolio includes ETH, BTC, FTT, NRV and SOL, respectively.

The views and comments expressed herein are solely to the author belongs. It may not reflect Cointelegraph’s views. Every investment and trading move involves risk. You should do your own research when making a decision.