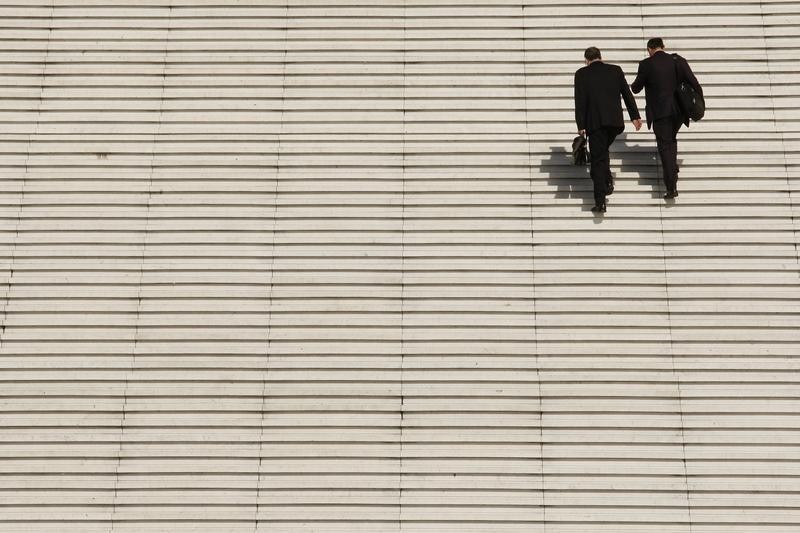 Dubai is home to miles of coastline that environmentalists want to be protected. Many of the city’s hotels and construction companies are promising to protect and support wildlife and mitigate their impact on the ecosystem.

The sea turtle sanctuary in Jumeirah Al Naseem is one such project. In this way, 1,900 sea turtles have been saved since 2004.

Tristan Delmas, manager of the Burj Al Arab Hotel, says they are building a rehabilitation center that works closely with the Ministry of Climate Change, veterinarians and all local entities to save injured and stranded turtles. “We take and treat the turtles. Some of them are undergoing surgery,” says Delmas, adding that they released them into the lagoon and empowered them before they released them.

The ages of the sea turtles in the lagoon range from three to 100 years. The aim is to help rehabilitate these animals and make them live on their own. In addition, a training program is held for hotel guests, local students and citizens.

“Getting the opportunity to bond with people and animals”Delmas says it’s very exciting to have turtles back in the sea and back into their own lives. Stating that a connection was established between the hotel customers and them, Delmas said, “Last year we were very lucky on June 16, World Turtle Day. Because Dubai Crown Prince Sheikh Hamdan bin Mohammed joined us on the day we released the turtles to the sea.”

One of the main attractions of Atlantis Hotel is its water parks and Lost Chambers Aquarium. There is also an animal hospital and an active care program on this campus.

Lost Chambers Aquarium Manager Rob Bennett states that they treat marine animals when they are sick and that they run a breeding program in parallel.

The breeding program also releases sharks and rays into the Dubai Marine Sanctuary, about 40 kilometers away.

On the other side of the reserve is the newly opened Dubai Mangrove Forest. Thousands more plantings will follow the 40 mangroves planted at the ceremony, which was also attended by the United Arab Emirates Minister of Environment. It is hoped to be the largest mangrove forest in the Middle East.

“Protecting the environment” message to new generations Procter & Gamble Top Manager Omar Channawi underlines that such initiatives have two benefits. He states that besides providing a “transparent” participation on climate change, it provides more attention to the issue and adds: “Climate change affects the whole world. Our role as a large company is to inspire by using the power of our brands, to help people change their minds, to lead a different and sustainable lifestyle “So it goes beyond planting a forest. It also creates a debate about what we’re doing here and then hopefully changes people’s behavior.”

Major Ali Saqr Sultan Al Suweidi, Chairman of the Emirates Marine and Environment Group, says they are inviting schools to the region to draw attention to the issue and pass the information on to other generations. Saying that his only message to future generations is to “protect the environment”, the president says, “This nature reserve will create great things for their lives.”

This promise for marine life and the future of the world motivates the conservation teams here to continue their work.