Microsoft Bets on ‘Metaverse’ With $69B Acquisition of Activision Blizzard

Bitcoin (BTC) and other cryptocurrencies spent the last week with serious volatility. The correction, which began with Elon Musk’s announcement that Tesla is suspending BTC payments, has been deepened by China’s reiterate that it will implement strict measures against Bitcoin mining and trading, the decline in the shares of technology companies with BTC investment, and many other negative news reported by the mainstream media.

The performance of Bitcoin, which fell to $ 30 thousand twice during the correction, caused new investors to panic, while whales increased their savings in this process. On-chain data also gives very positive signals. 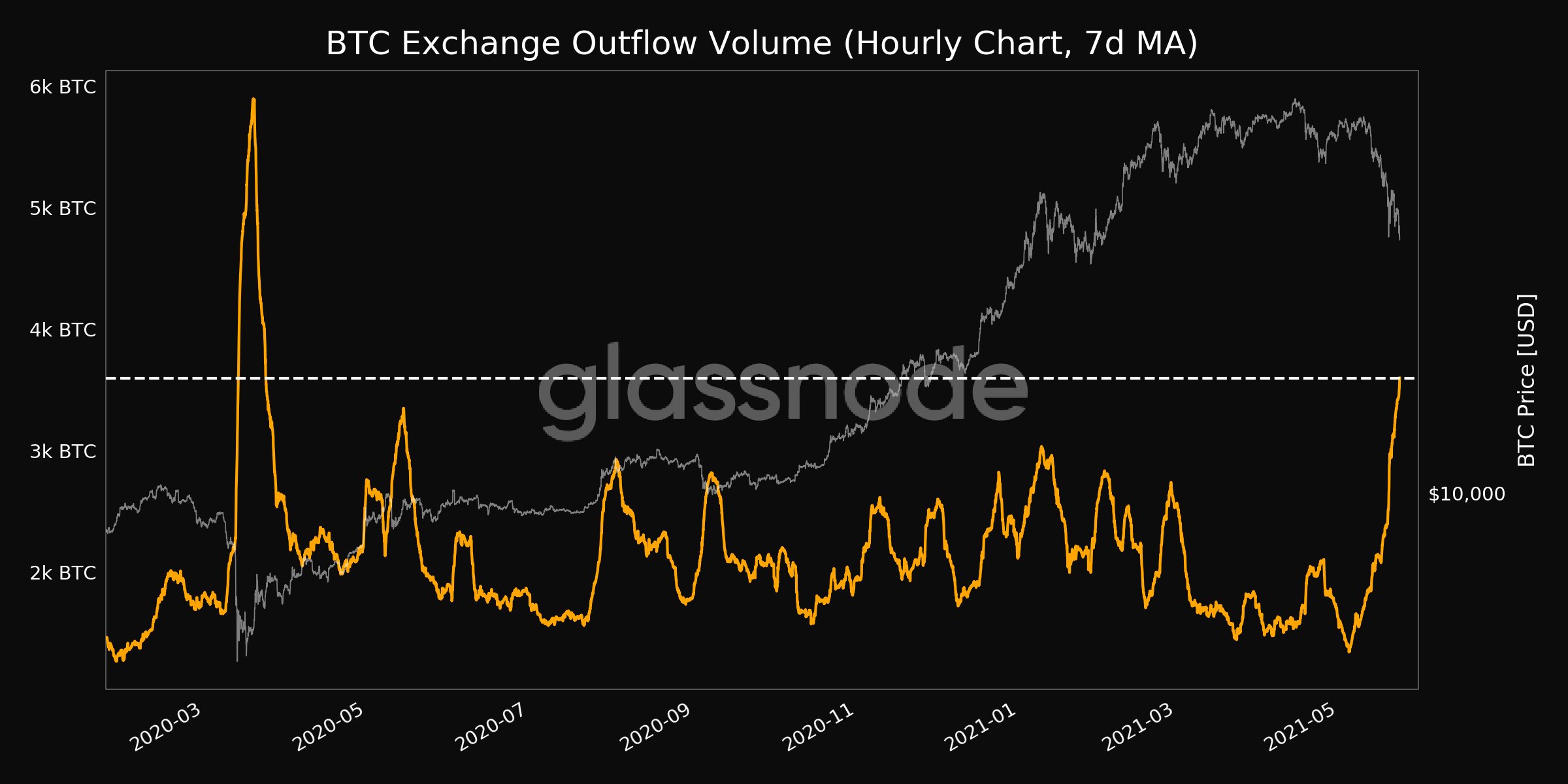 Large investors often prefer to store their cryptocurrencies in their own wallets rather than exchanges. Investors’ withdrawal of BTC from exchanges is also perceived as a positive signal, as they show that they do not intend to sell anytime soon.

On the other hand, there was a decrease in the number of Bitcoins invested in stock exchanges. Again, according to Glassnode’s dataThe amount of BTC invested in exchanges fell to 2,645 BTC, the lowest number in the last 4 months. 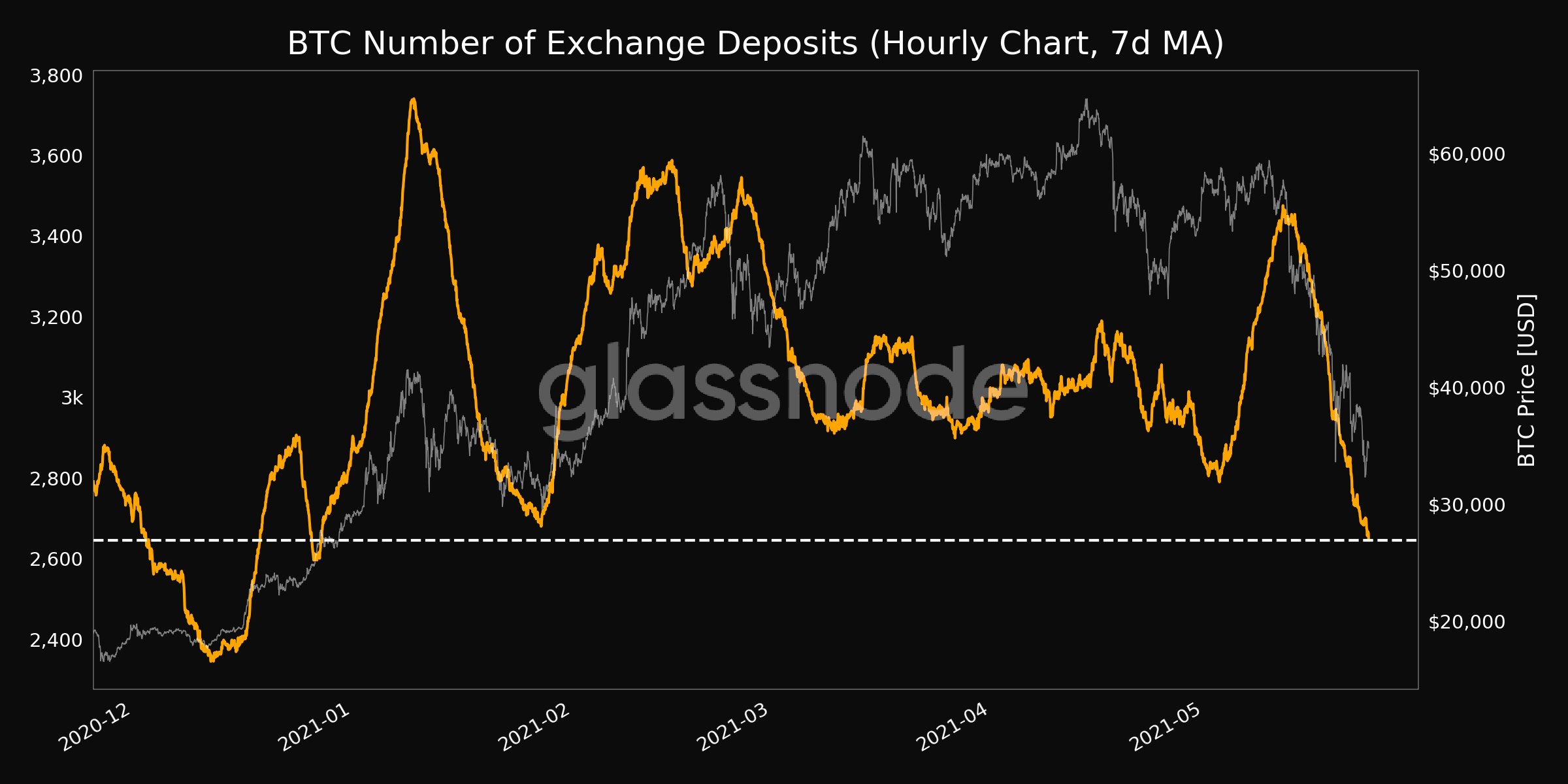 Bitcoin started the new week with a good comeback. BTC, which has gained 12 percent in the last 24 hours, is trading at $ 37,800 as of the time of publication.

Share
Previous What is the DeFi liquidity pool? What are the pros and cons?
Next From sharks to sea turtles, Dubai’s struggle to protect marine life Author Euronews TR