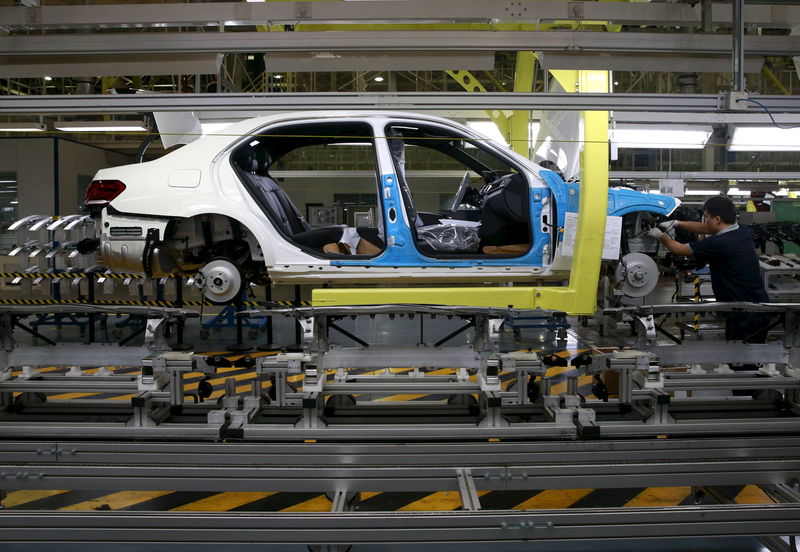 ISTANBUL, May 10 (Reuters) – Automotive main industry production rose to 105,496 units in April, an increase of more than eight times due to the low base effect of last year’s factory closures due to coronavirus.

According to the Automotive Industry Association’s (OSD) bulletin published on Sunday, the January-April production level of the sector increased by 28.1% to 451,187 units.