What is the holo? What do Holochain, HoloFuel and HOT tokens do?

Holo; A distributed data protocol that can host decentralized applications without requiring the use of blockchain technology.

Although it has the word “chain” in its name, Holochain does not really work as a blockchain system. In the words of the developers, Holochain, built on the motto “beyond the blocks”, operates to ensure the data integrity of all users and application producers participating in the network.

The purpose of the Holo project, which is a distributed platform to peer to peer (Peer to Peer, P2P), has been explained as to provide an ecosystem that can easily access DApps created by network participants and to act as a bridge between applications.

What is Holo Fuel?

Holo Fuel; Currency used within the Holochain network and designed in an “asset-backed” format.

This currency was defined to maintain the Holochain structure, to cover server expenses or the costs of service providers.

You may be interested in: What is DeFi? What Does Decentralized Finance Mean?

With the decision of the developers, it is planned to use Holo Fuel in the Holochain network and to use the Holo token (HOT) for transactions in crypto money exchanges.

What is Holo Token (HOT)?

The ERC-20 token named HOT, which is fixed to HoloFuel, which is produced for transactions and services in the Holo network, has been released to the market for use in crypto currency exchanges.

In other words, HoloFuel was used for in-network transactions, while HOT was opened for trading on crypto money exchanges.

Who is the founder of Holo Token (HOT)?

Holo was founded by two veteran smart contract developers, Arthur Brock and Eric Harris-Braun. First, in December 2016, they worked on a project called MetaCurrency to power the P2P economy. The Holo project was modeled after Ceptr, a cooperative P2P platform for the duo for DApps. 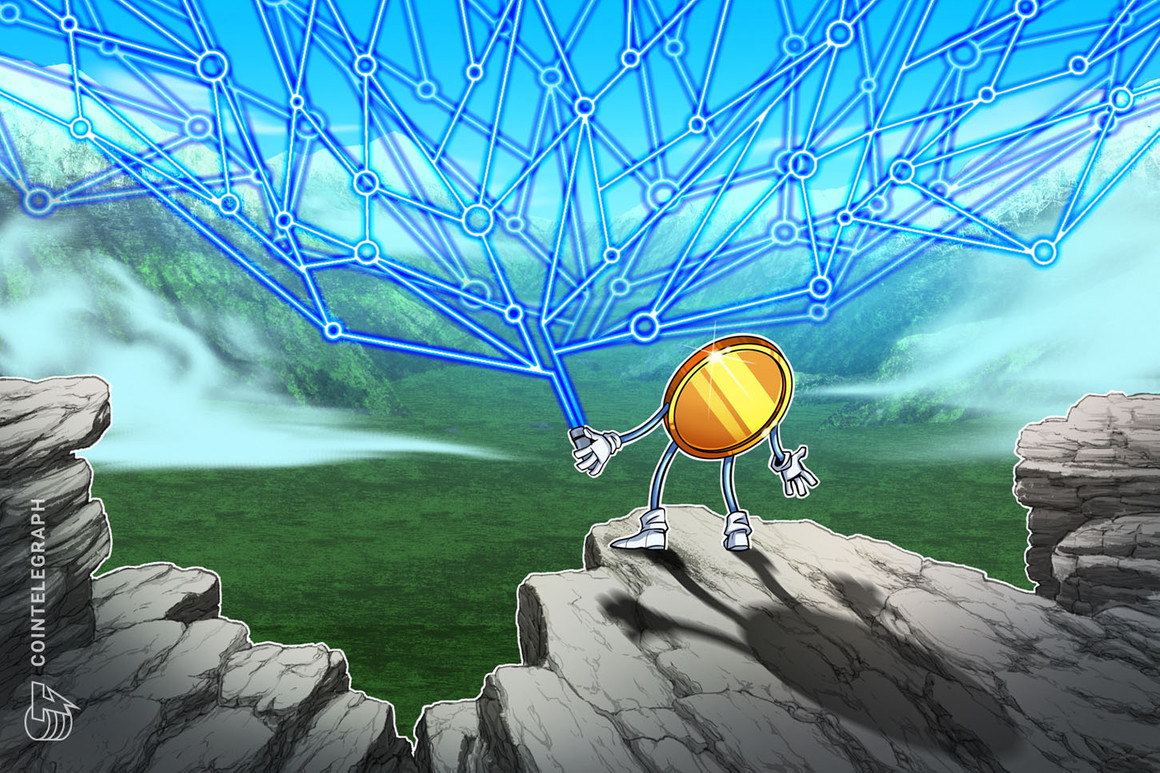 Brock is a name with experience as the founder of Geek Gene, a company that develops community building tools, including more than a hundred alternative money systems.

Harris-Braun started a full-time programming business in 1988. He is the founder of Glass Bead Software, a developer of peer-to-peer communications software, as well as co-founder of Emerging Leader Labs with Brock.

Why is the holo different?

According to its technical article, Holo is designed to act as a bridge between Holochain operating on the cryptocurrency ecosystem and individual users with insufficient technical knowledge.

You may be interested in: What is a Bitcoin Hash Rate? Why is it Important for Bitcoin Mining?

Network participants are paid with HoloFuel for completed transactions. It is stated that the HoloFuel infrastructure has the power to process billions of transfers at the same time.

The plans for the project include creating a P2P ecosystem that will operate in the car sharing and hospitality industries, compared to Uber and Airbnb.

How many Holo (HOT) are in roaming?

In March 2018, the first token offering (initial coin offerings, ICO) for HOT was held. A total of 177.6 billion HOT was printed, while 133.2 billion HOT (75 percent) was put on sale, and 25 percent of 44.4 billion HOT was reserved for the developers and the company.

Each DApp on the Holochain, which is not based on a centralized internet structure or traditional blockchain technology, has its own authentication rules and encrypted hash chain. Data is transmitted over multiple nodes and randomly selected peers act as validators. In Holo, where the connection between the host computer and applications is encrypted end-to-end, a globally distributed server network is used.

Ek okuma: What is Hash? How Does the Bitcoin SHA-256 Algorithm Work?

Where to buy Holo (HOT)?

According to CoinMarketCap data, names such as Binance, Uniswap, Bitrue, ProBit Exchange and MXC.COM are the leading crypto money exchanges where HOT transactions are made the most. The exchanges that offer trading pairs in Turkish lira are listed as Paribu, Coinzo, Bitci, Narkasa and Bitay.