Answer from Elon Musk to “CEO of DOGE” Allegation • Coinexc 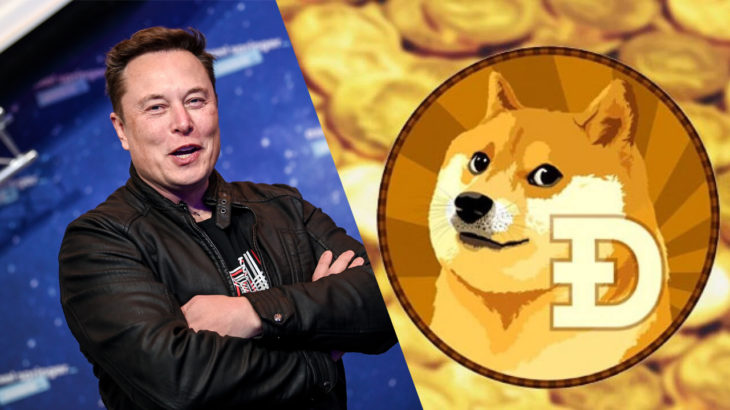 Speaking about the damage caused by Bitcoins to the environment, and thus causing a decrease in the value of the asset, Musk stated that his meeting with Bitcoin miners yesterday was positive. After this statement, Bitcoin had increased slightly.

As such, there was an interesting dialogue on Twitter. A Twitter user tweeted that Elon Musk treated Dogecoin (DOGE) and was almost like one of his own companies.

Elon Musk responded to the user’s claim as follows:

Share
Previous steal from the rich and give it to the poor? By Investing.com
Next “Bitcoin’s current cycle doesn’t look like 2013”