Dinamo Kiev to Sell NFT Tickets in the Season 2021 • Coinexc 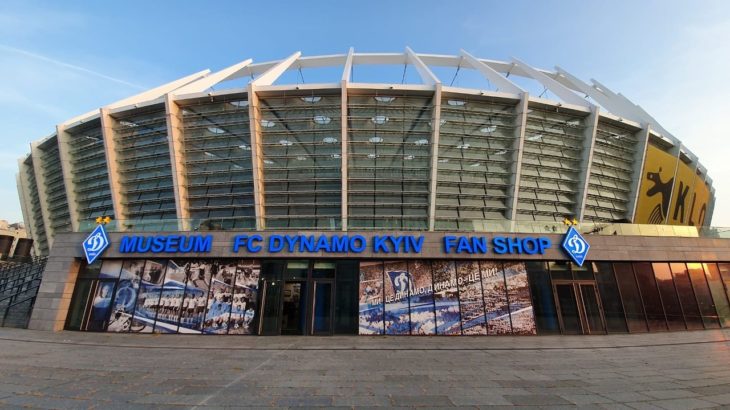 FC Dinamo Kiev, the best team in the Ukrainian Premier League, is launching NFT tickets for the 2021 season, backed by blockchain partner Moonwalk.

At the end of June, NFT tickets will be available on the Binance NFT market. The sale is part of the platform’s “100 Creators Campaign”, which was launched in memory of the platform’s launch. Dynamo Kiev plans to continue selling NFT on a regular basis, including collectible items.

Moonwalk, a blockchain company headquartered in the United States, assists the popular soccer team in its ticket initiative. At the end of June, NFT tickets will be available on the Binance NFT market. Moonwalk has been working on the team’s digital economy, which includes a token ecosystem in the team’s stadium and in Kiev since January. Mark Ginzburg, Vice President of FC Dinamo Kiev, says:

Until the start of the season, NFTs will be on Binance NFT, the leading NFT marketplace. Approximately one-fifth of Dinamo’s home game tickets will be available as NFT. In the shorter 2019-20 season, the team sold over 400,000 tickets for games in Kiev, where the 70,000-seat Olimpiyskiy stadium is located. NFTs can be used to unlock game passes, unique rewards and drops from the team’s Moonwalk digital wallet, according to the press release.