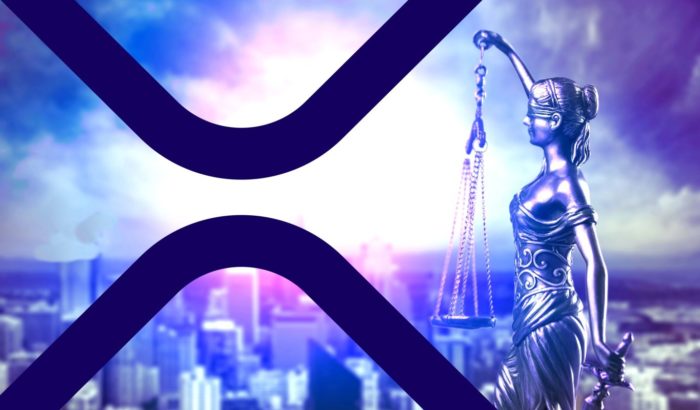 The final leg of the trial between SEC and Ripple (XRP) took place.

Jorge Tenreiro, a senior trial lawyer at the US Securities and Exchange Commission, made a presentation at his phone conference with Judge Judge Sarah Netburn. He argued that Ripple’s lawyers told the company that XRP could be a currency and a security. He also stated the following.

Tenreiro claimed that while the defendants reflected their mood in the case, the uncertainty allegations for Howey were denied invalidity.

Tenreiro says that if he chooses not to follow advice from lawyers, Ripple is “game over”:

Ripple’s lawyer Gregory Rapawy claims that the advice Ripple received is not a matter of defense:

In response, Tenreiro asked Ripple to withdraw his positive defense.

Judge Netburn declared that he would announce the decision “as soon as possible”.