Square Does Not Plan to Buy Bitcoin (BTC) Again • Coinexc 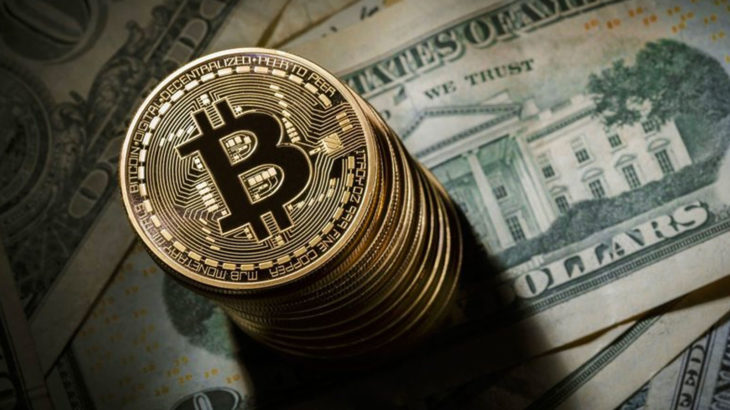 Jack Dorsey’s company bought $ 50 million worth of Bitcoin in October. The company made a $ 170 million acquisition again in February.

Green Energy Should Be Encouraged

Bitcoin’s carbon footprint issue came after Tesla’s announcement. The company announced that they suspended receiving payments with assets due to Bitcoin’s environmental damage.