Bitcoin Still (BTC) Could Be A Summit Hunter, while Dogecoin Could Be Digital Silver, According to SkyBridge Capital CEO • Coinexc 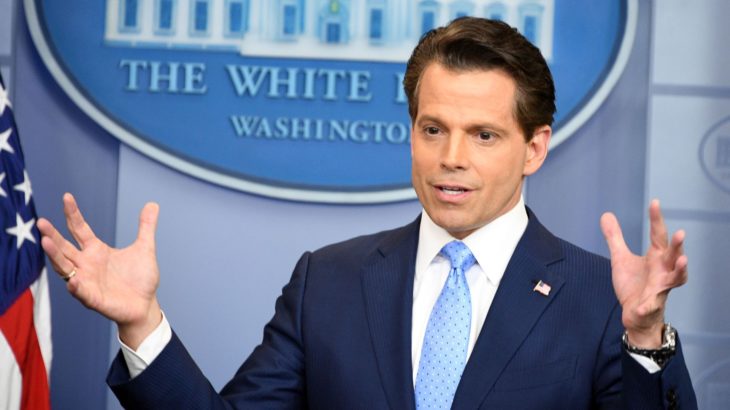 SkyBridge Capital’s CEO said he believes Bitcoin (BTC) continues to be the “top hunter” among cryptocurrencies, while Dogecoin could be digital silver.

Bloomberg reported that SkyBridge Capital CEO Anthony Scaramucci supports Bitcoin and calls the currency a “peak hunter” compared to altcoins. He also believes that DOGE could become digital silver, although this status has always belonged to Litecoin.

While the leading cryptocurrency has traded in a range of under $ 60,000 for a month, it has declined to $ 47,000 with Elon Musk’s latest tweet. But Anthony Scaramucci expressed his belief that cryptocurrency has enormous potential.

Scaramucci stated that Bitcoin currently holds about 40 percent of the crypto market capitalization, seeing 70 percent when 2021 starts, and continues to dominate as the “top hunter” among cryptocurrencies.

What Does He Think About Dogecoin?

Scaramucci shared his view on DOGE, which entered the top ten cryptocurrencies this year and ranked fifth by market capitalization at the time of writing, adding that Dogecoin could be “digital silver”. However, according to SkyBridge Capital CEO, DOGE is well beyond the scale for most of its clients.

Elon Musk became DOGE’s biggest booster, followed by billionaire Mark Cuban. On the other hand, Coinbase’s announcement that it could list DOGE caused excitement in the cryptocurrency community.