“When the Ethereum season ends, small altcoins go up”

Although the Bitcoin (BTC) price is on the rise, its almost flat progress offers an opportunity for alternative assets to appreciate.

Experts attribute the spike in the Ether price to the cyclical movements of the market and suggest that cryptocurrencies with lower market cap will soon come to the fore.

It is observed that the intense interest shown by institutional investors to Ethereum and the amount of more than $ 13.9 billion transferred to the ecosystem positively reflected in the price. As reported by Cointelegraph, Ether also managed to outpace financial giants such as Visa and JP Morgan, with a market capitalization of over half a trillion dollars.

On May 12, a Twitter message sharer “The ETH price has shown exceptional performance thanks to the horizontally moving BTC,” analyst named Rekt Capital said.

While arguing that the general cycle of the market prevails, he argued that as of now, investments in Ethereum will flow into currencies with lower market value. 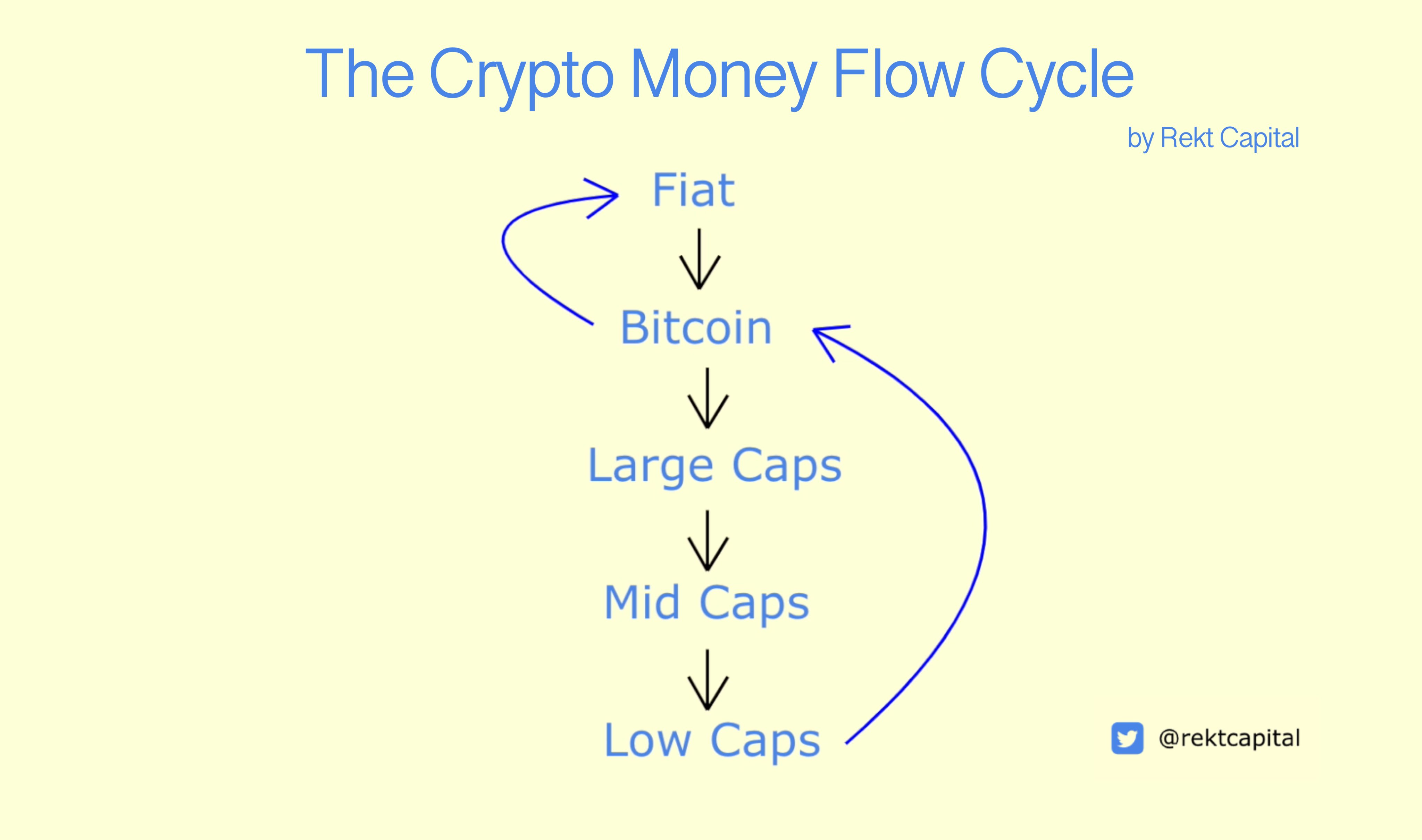 In his assessment, he said that investors are primarily interested in ETH and other major altcoins. He then said that there will be investment in smaller currencies and the actual altcoin season will begin at that time:

“At the moment, investors’ money is primarily flowing into ETH and some big altcoins. So we are going through the ETH season right now. What will come next?

Price correlation with the number of Ethereum addresses

On the other hand, a similar movement is observed between the number of Ethereum addresses and the price of ETH. 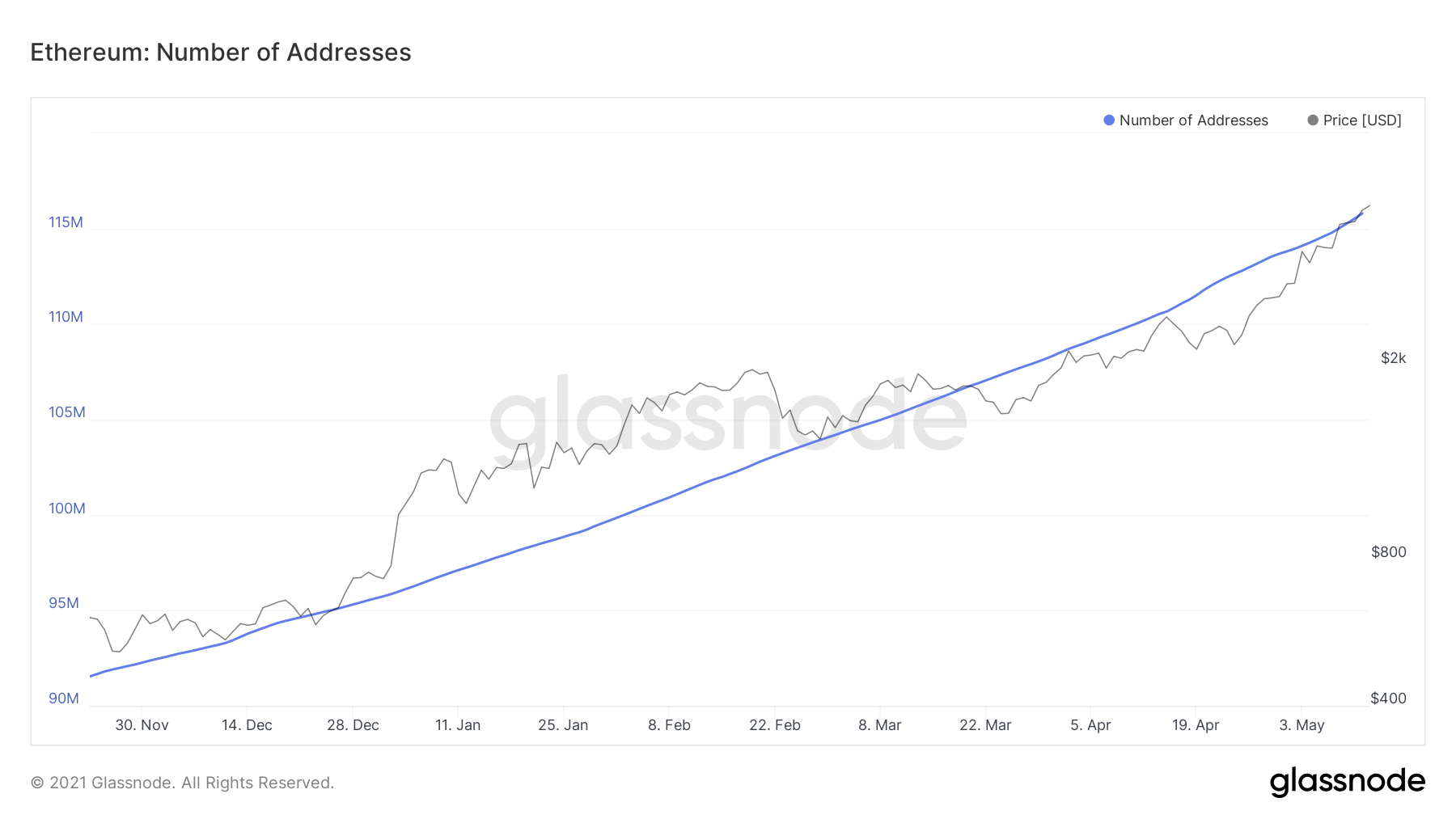 According to the data shared by Glassnode, the price of ETH and the number of Ethereum addresses are increasing similarly.