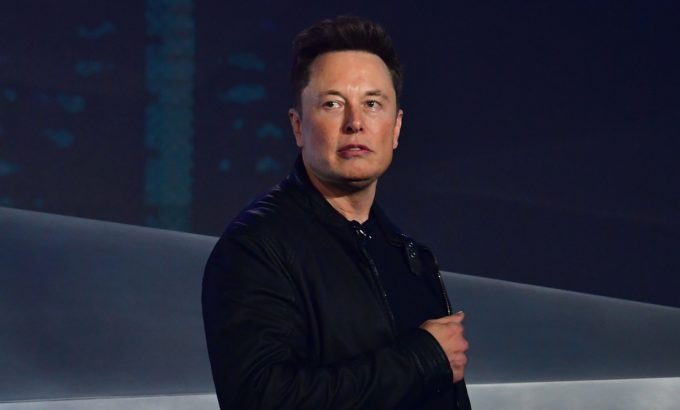 Tesla CEO Elon Musk stated that his company stopped receiving payments in Bitcoin (BTC). As a reason, he showed the damage that Bitcoin has done to the environment.