Inflation Increases by 4.2% in the US, but Bitcoin (BTC) is on the Decline • Coinexc 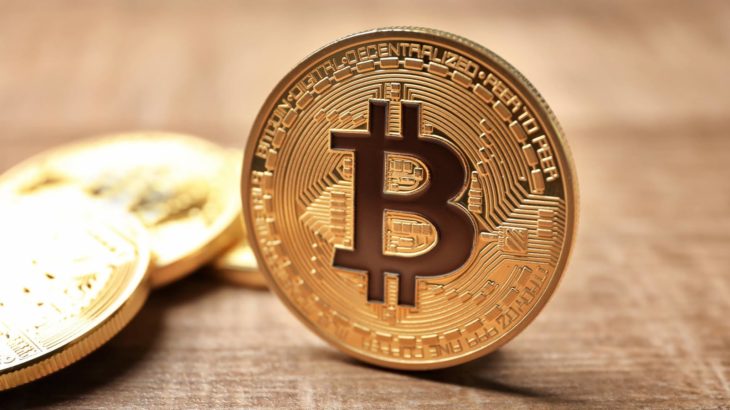 The consumer price index has seen its biggest increase in more than 12 years. However, despite this, the value of Bitcoin (BTC) is also decreasing.

The consumer price index, which shows how much people pay for goods and services, increased by 4.2% from April 2020 to last month. The biggest increase since September 2008, according to the US Department of Labor.

Bitcoin’s value also continues to decline, despite rising inflation. While the leading crypto asset has lost around 5% today, it has experienced a 10% decline last month.

Does This Make Sense?

Due to its limited nature, Bitcoin is theoretically seen as an inflationary measure. Unlike the dollar, Bitcoin cannot be printed unlimitedly. According to the Federal Reserve’s monetary policy, the structure of Bitcoin and the dollar that can be minted forever is in conflict. This policy has recently been quite expansionist, as Fed Chairman Jerome Powell believes it is necessary to be aggressive to fend off a long-term recession.

However, as a relatively new asset class, Bitcoin is also a speculative investment and can be sold when there are concerns about the markets.

On the bad days for global financial markets, everything can drop, including Bitcoin. After the collapse in March last year, BTC has become closer to traditional markets. The correlation between Bitcoin and the S&P 500 is increasing day by day.