What is Filecoin (FIL)? How does Filecoin mining work?

Filecoin; It is a blockchain-based platform developed to provide data storage capability in a decentralized manner, providing data integrity and protection against censorship. The local cryptocurrency of the project is called FIL.

Filecoin is a decentralized cloud storage solution “aimed at preserving humanity’s most important information,” according to its official website. Filecoin; It is defined as a “data market” where network participants serve users who want to rent storage space.

Filecoin, which was developed as a separate layer on the Interplanetary File System (IPFS), which is an early peer to peer (P2P) data storage network, has an incentive system that allows network participants to earn FIL tokens by offering storage space.

In Filecoin, a public protocol, every user who supports the network is promoted with their local currency FIL.

Who is the developer of Filecoin (FIL)?

Filecoin; It was created by Juan Benet, a computer expert at Stanford University, who developed the Interplanetary File System (IPFS) filing system.

You may be interested in: What is Staking? Is Staking Profitable?

Benet, who founded the Protocol Labs initiative in May 2014, joined Y Combinator, the venture acceleration program for both IPFS and Filecoin formations that same year.

How does Filecoin work?

Filecoin does not host a centralized structure like Amazon Web Services or Cloudflare, which are world-famous data storage projects. In this way, problems that can be seen in central buildings are overcome before they occur. Thanks to its decentralization, data integrity is always protected. Possibilities such as censorship or access blocking in central alternatives are not available in the Filecoin system. Like almost every decentralized platform, Filecoin was developed on the principle of protecting people’s own data. Because decentralized data storage protocols provide access to data from anywhere in the world, it requires everyone to be responsible for their own data.

You may be interested in: What is Yield Farming? Making Money with DeFi

Participants are rewarded on the scale of the capacity they present to the network. Anyone who wishes earns FIL, the local token of the network, by mining or providing storage space through operations such as data verification and archiving. According to the developers’ claim, this system provides incentives for each user to act in accordance with the rules and to offer data storage space as much as they can.

The Filecoin protocol has two consensus algorithms called Proof of Replication and Proof of Spacetime.

Just like other blockchain consensus algorithms, participating computers – nodes – compete to deliver the fastest data to users. Each node earns a local token FIL in exchange for making exact copies of files or archiving them in storage.

Nodes that offer data storage are controlled through smart contracts. Every network participant is always in competition to offer the most attractive storage service to their potential customer. The service options promised to users by data storage service participants are added to the contract after the agreement with the customer. The node offers storage space for data. The data is then securely archived on the blockchain network.

You may be interested in: What is an Automatic Market Maker? How does AMM work?

Miners offering storage space are rewarded with FIL paid by customers. Miners can also earn rewards by generating blocks, as in the Proof of Work (PoW) algorithm.

How many Filecoins (FIL) are in circulation?

According to CoinMarketCap data, the Filecoin network, whose maximum supply was not specified, was over 70 million FIL in circulation as of May 2021. Again, according to May 2021 data, Filecoin, which has a value of about 10.3 billion dollars, was in the 20th place in the crypto currency market value list. 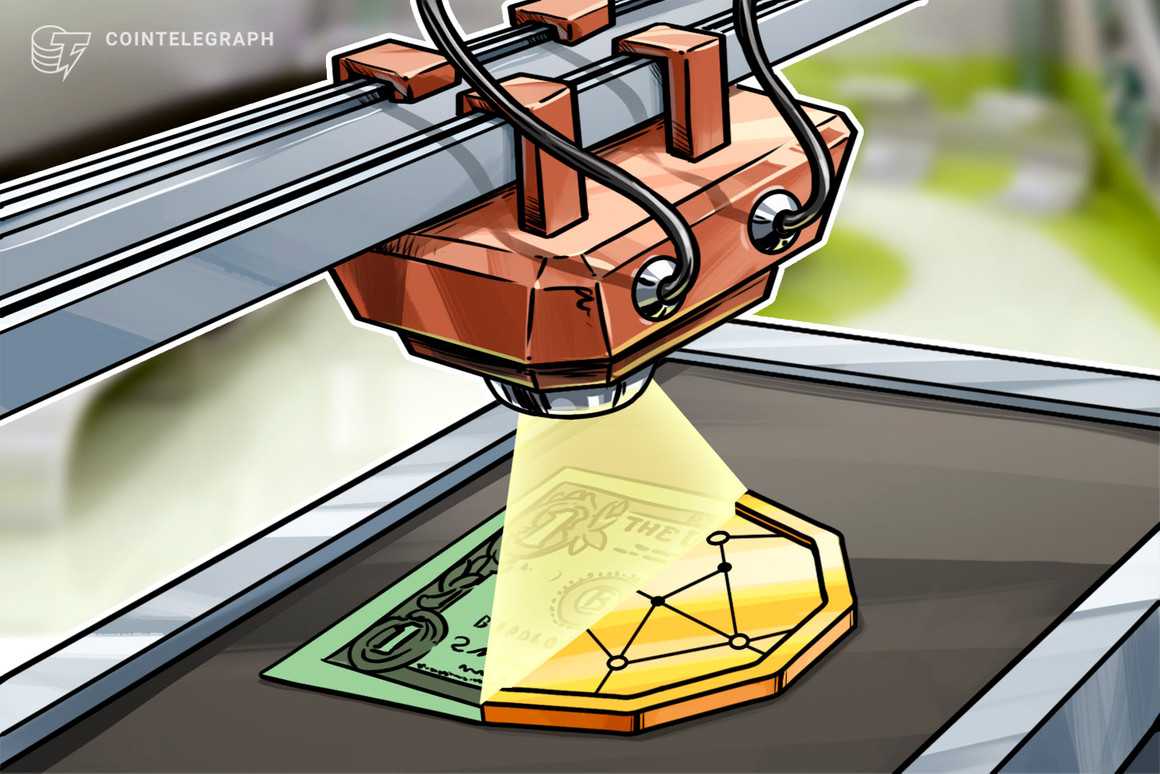 The miners who supported the project in the early stages of the network participated in the testnet phase called “Space Race”. During this process, Filecoin network capacity was increased significantly, while approximately 3.5 million FIL tokens were distributed to testnet participants.

Where to buy Filecoin (FIL)?

FIL can be traded on many of the leading cryptocurrency exchanges. According to market data, exchanges with the highest trading volume include names such as Huobi, Binance, Coinbase, KuCoin and Kraken.

The FIL / TRY parity, which allows transactions against the Turkish lira, was not listed on any stock exchange as of May 2021.

Share
Previous “Dogecoin contains a message to traditional finance”
Next Does the risk increase in Litecoin price, which exceeded $ 400 and broke a record?