Sharing his views on the altcoin market, the popular analyst argued that 5 cryptocurrencies will see all-time highs by making a big leap.

Michael van de Poppe, a full-time trader and analyst on the Amsterdam stock exchange, via Twitter on May 5 shared made assertive statements for the price of 5 altcoins in his message.

The bullish scenario for Cardano 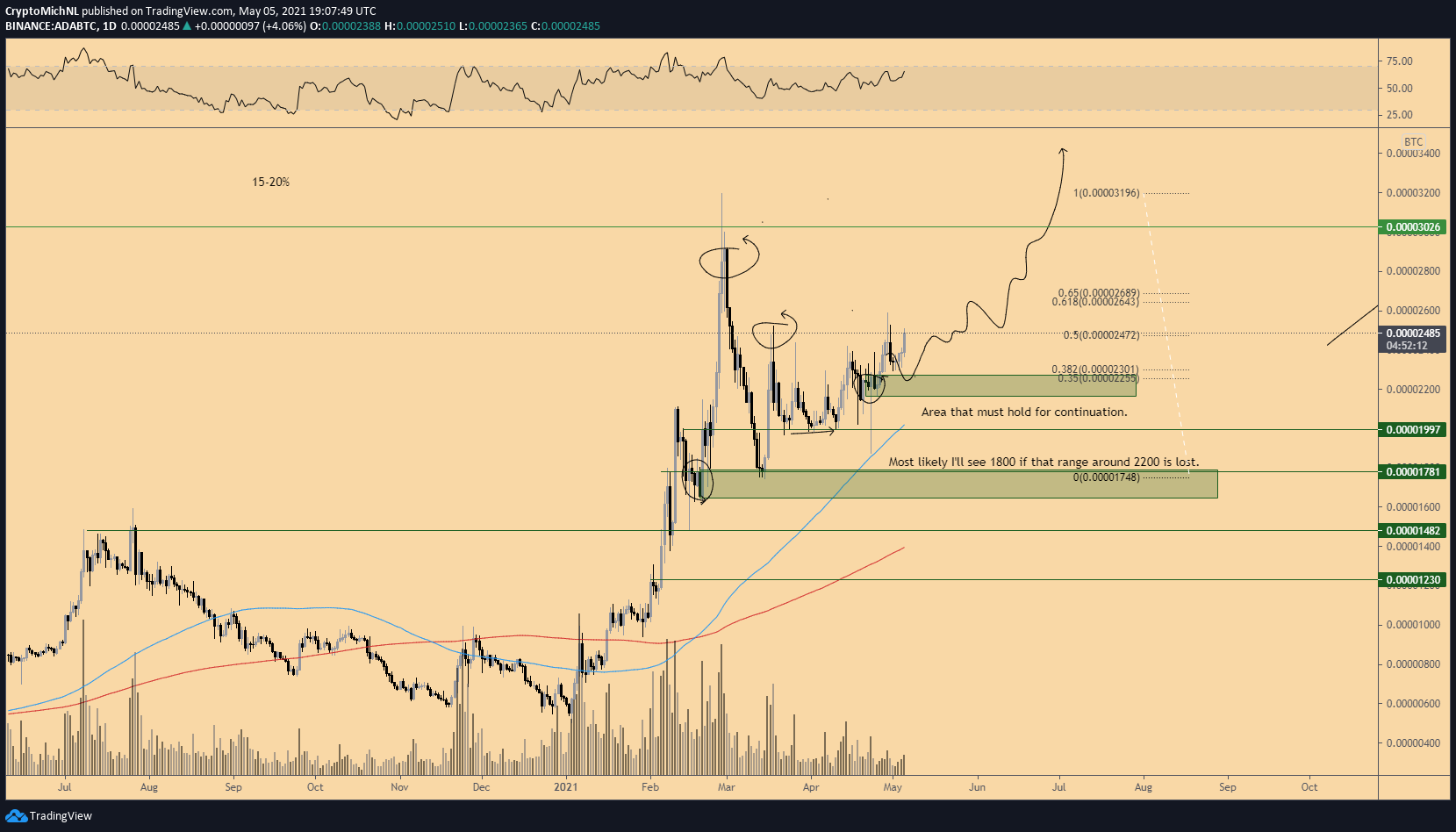 Via Twitter on May 6 shared In the assessment, Poppe said the Cardano price is in the upward process, saying “a new rally will probably occur soon”.

Saying that he cares about the action against Bitcoin, the analyst suggested that if the ADA / BTC pair holds at 0.000022, the uptrend will accelerate.

He said that if he falls below the region he determined with the green rectangle on the graph, he can hold the level of 0.00001748.

Litecoin gets stronger against Bitcoin 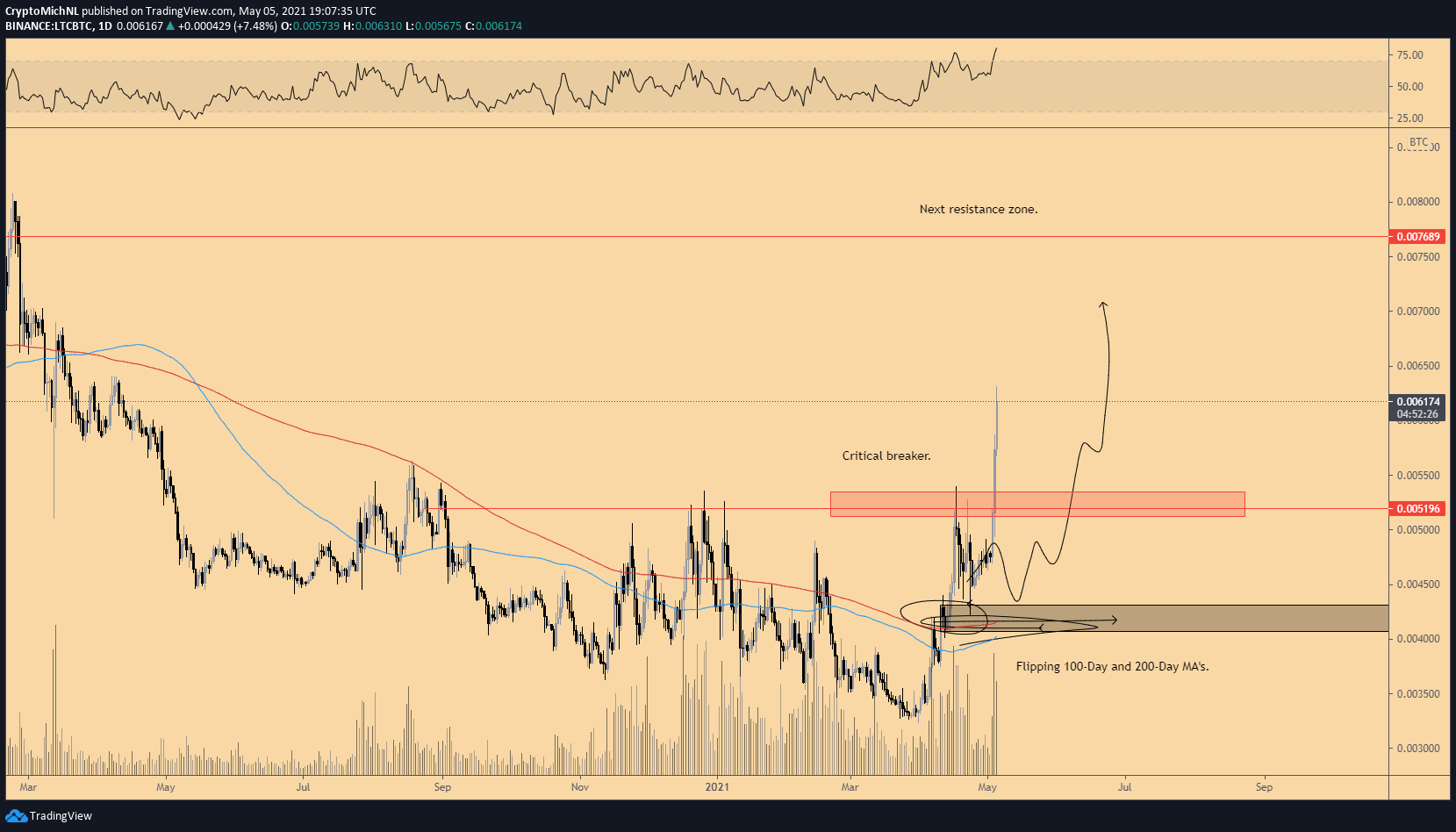 Poppe said that the price of Litecoin, which was separated from the Bitcoin (BTC) network by a hard fork, “exceeded the critical resistance zone”, said the altcoin is “currently in a bullish cycle”.

Posted on May 6 tweetIn, analyst argued that the new resistance zone would rise to 0.007700 if the 0.005196 level, which is currently working as resistance in LTC / BTC parity, returns to support.