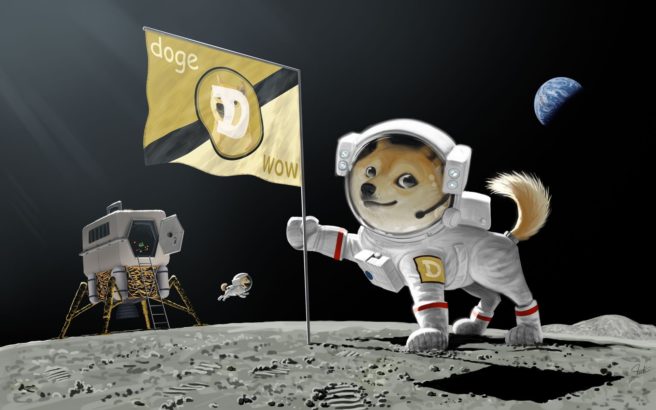 Elon Musk’s company SpaceX will launch the “DOGE-1 Mission to the Moon” project in the first quarter of 2022, and the company will accept DOGE for payment.

Geometric Energy Corporation announced the dogecoin-funded mission on Sunday. According to the mission named DOGE-1, a 40 kilogram cube satellite will be launched by the Falcon 9 rocket. The payment of this project will be made entirely with DOGE. SpaceX vice president of commercial sales, Tom Ochinero, said that the DOGE-1 mission will “demonstrate the application of the cryptocurrency beyond Earth orbit and lay the foundation for interplanetary trade”. Ochinero used the following statements:

Musk had previously announced the company’s plans, albeit in a tweet on April 1. “SpaceX will send a real Dogecoin to the real moon,” Musk said.

Share
Previous 5 key events in the markets for the coming week by Investing.com
Next 5 factors Bitcoin investors should watch this week