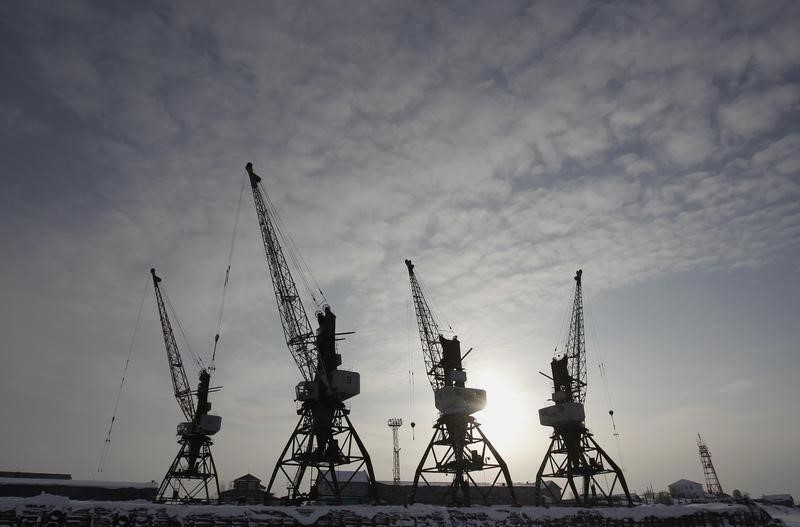 ANKARA, 3 May (Reuters) – The export, import and foreign trade developments for April and the first 4 months of the year, announced by Trade Minister Mehmet Muş, are as follows:

Share
Previous Bitcoin preparing for action – dollar consolidated, below altitude loss
Next CryptoQuant CEO Forecasts a Huge Frenzy In Case of Bitcoin (BTC) ETF Approved in the US • Coinexc