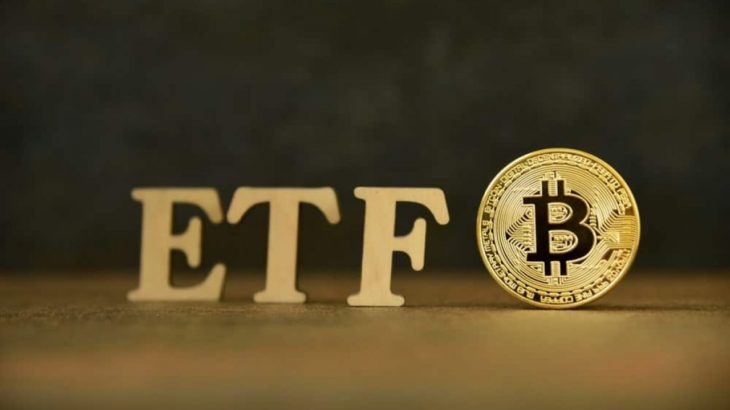 Ki Young Ju, CEO of CryptoQuant, thinks that if the Bitcoin (BTC) ETF is approved in the US, there will be a massive Bitcoin craze around the world.

Speaking to 156,000 followers on Twitter, Ju said that if the US approves a Bitcoin ETF, a massive FOMO worldwide could happen.