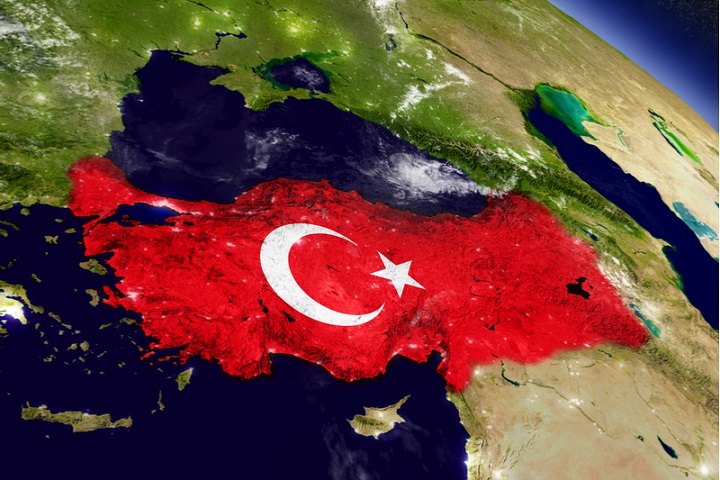 Karaismailoğlu: The contribution of the Eurasia Tunnel to the country’s economy was 6 billion

Karaismailoğlu, “The contribution of the drivers using the Eurasia Tunnel to the country’s economy has reached 6 billion liras as a result of a total of 111 million hours of time savings, 152 thousand tons of fuel savings, 64 thousand tons of emission reduction, and 1.3 billion vehicle-km reduction in accident costs. . “ said.

Receiving a briefing after his visit, Karaismailoğlu received information from the officials at the control center. Karaismailoğlu stated that the Eurasia Tunnel significantly relieved the traffic congestion in Istanbul. “While 86 percent of the vehicles using the tunnel in four years had Istanbul license plates, Istanbul was followed by Ankara, Kocaeli, Bursa and Izmir, respectively.” said.

Minister Karaismailoğlu stated that the Eurasia Tunnel is the first “two-storey highway tunnel” that serves on the Koşuyolu-Kumkapı line in Istanbul, where vehicle traffic is intense, and connects the two continents. “Including the approach roads, it covers a total route of 14.6 kilometers. 5.4 kilometers of the project consists of a two-storey tunnel and connection tunnels built under the sea floor with a special technology. The remaining 9.2 kilometers of the connection on the European and Asian sides. The project, which was started in 2013 and opened to service on December 22, 2016, includes many firsts among national and international mega projects.With a total of 700 engineers, 95 percent of whom are Turkish, and more than 12 thousand people working 14 million man / hour, the project was planned. In the project, which was completed eight months ago, there were no fatal accidents thanks to its people-oriented business approach. “ he spoke.

Karaismailoğlu, “In the calculations made taking into account the Kozyatağı-Bakırköy corridor, the drivers using the Eurasia Tunnel achieve a total of 111 million hours of time savings, 152 thousand tons of fuel savings, 64 thousand tons of emission reduction, and 1.3 billion vehicle-km reduction in accident costs. As a result, its contribution to the country’s economy reached 6 billion liras. The Eurasia Tunnel has become a route frequently preferred by drivers from Istanbul as well as from the surrounding provinces. “ said.

Minister Karaismailoğlu, stating that the vehicles that break down, run out of fuel and crash in the Eurasia Tunnel in 2020 were intervened in an average of 1 minute and 58 seconds and the traffic was returned to its normal course within 14 minutes and 13 seconds, ” “The maintenance and improvement works of the tunnel were carried out by closing the night for 55 hours in 2020. During all other works, the Eurasia Tunnel continued to provide uninterrupted service.”

Minister Karaismailoğlu noted that the number of drivers who downloaded the Eurasia Tunnel mobile application, which was opened to the service of its users in 2020, reached 44 thousand, “The application, which enables drivers to quickly track their license plate debt payments and receive violation notifications, has also significantly reduced violation passes. In the mobile application, drivers who give automatic payment orders with Masterpass can pay their toll payments with registered credit cards even when there is no balance in their HGS and OGS.” said.

Karaismailoğlu, “Eurasia Tunnel, the pioneer of innovative and smart technologies to relieve traffic, was awarded the International Innovation Award in 2020 with its Speed ​​Regulating Motion Lighting Technology Pacemake. The Eurasia Tunnel, which was awarded in the ‘Service and Solution’ category, thus received its 13th international award. The application also ensures that the speed of the vehicles is stabilized, reducing the traffic density, and reducing the risk of accidents by maintaining the following distance. “ said.

Minister Karaismailoğlu visited the Eurasia Tunnel Museum after the briefing.