Miners’ Bitcoin savings are at their highest in four months

Bitcoin (BTC) crashed to $ 52,000 with a sudden drop on April 18. Later, with rumors that US President Joe Biden would offer an increase in capital gains tax, the drop deepened further and BTC fell to $ 47,000.

Bitcoin started this week with a gradual rise and mostly hovered around $ 55,000. While the on-chain indicators offer a healthy outlook, they reveal that the coin may go higher in the near future.

On-chain analysis source Glassnode, In a Twitter post on April 29 shared the graph of the miners’ BTC sales. According to the chart, the average seven-day BTC sold by miners started to decline after reaching up to 250 BTC in January. 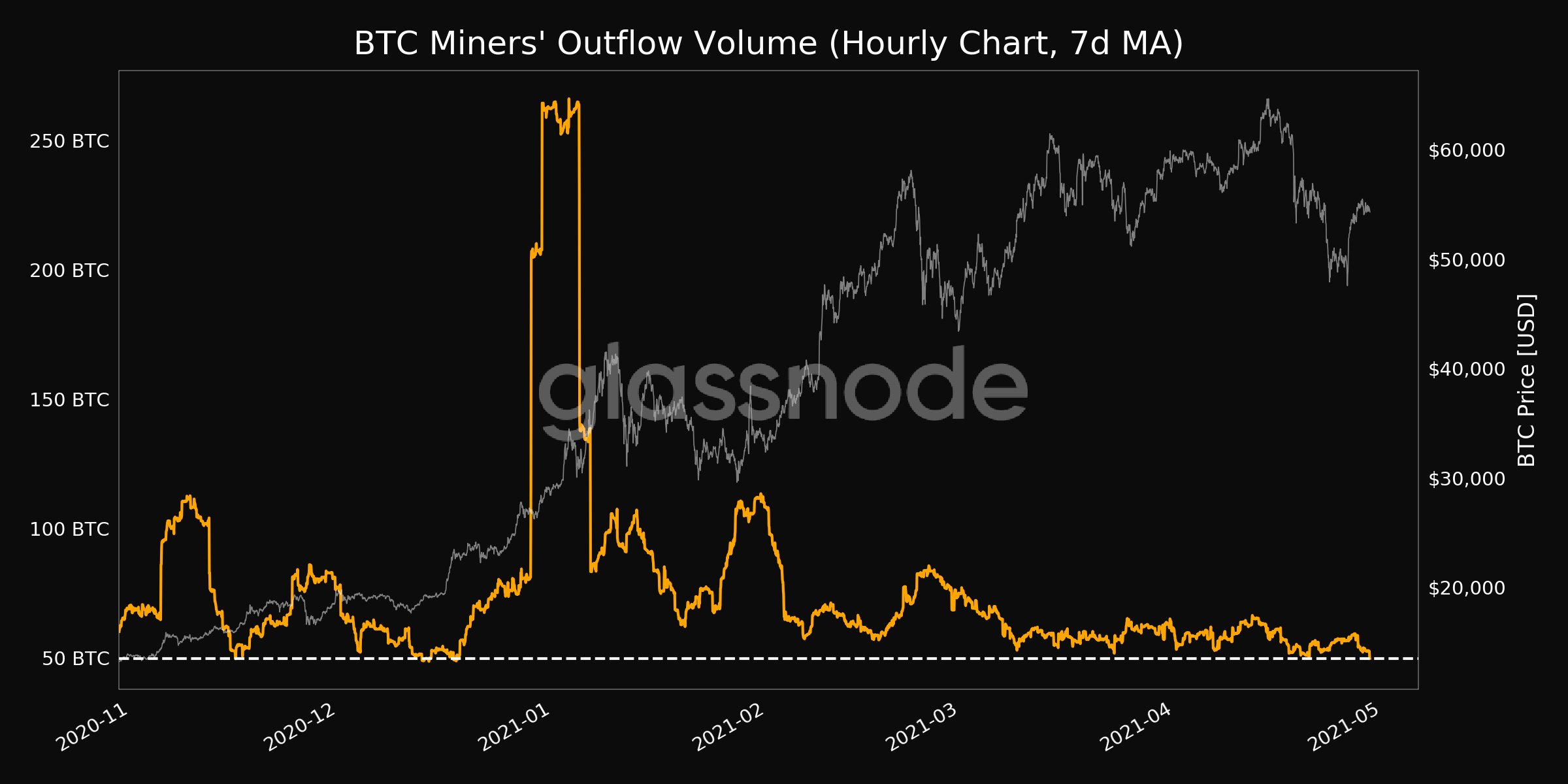 Miners’ average seven-day sales dropped to 49.8, the lowest in four months. The decrease in the number of BTC miners sell is perceived as a positive sign as it indicates that they expect an increase in price and therefore prefer to save.

On the other hand, again according to Glassnode’s data A decrease was also observed in the number of BTC transferred to stock exchanges. The amount of BTC invested in exchanges is important as large investors often store their savings in cold storage and deposit BTC for sale on exchanges.

According to the data, the seven-day average number of Bitcoins transferred to exchanges fell to 2,688, the lowest number in the last three months. 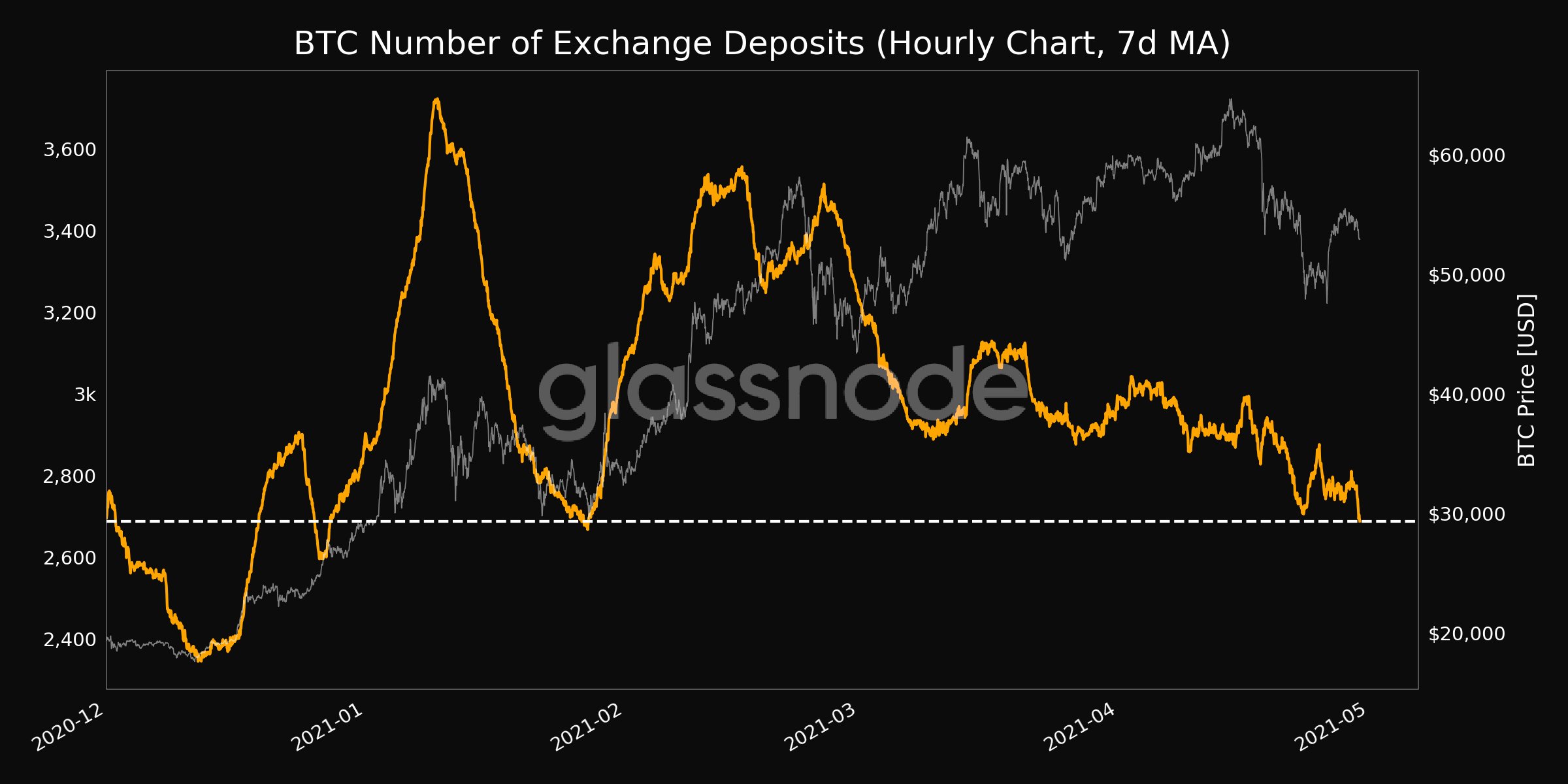 Share
Previous Twice of roaming Ether (ETH) locked down to DeFi protocols
Next Epic vs Apple encounter, travel in the EU, delay from Tesla – What’s happening in the markets? By Investing.com