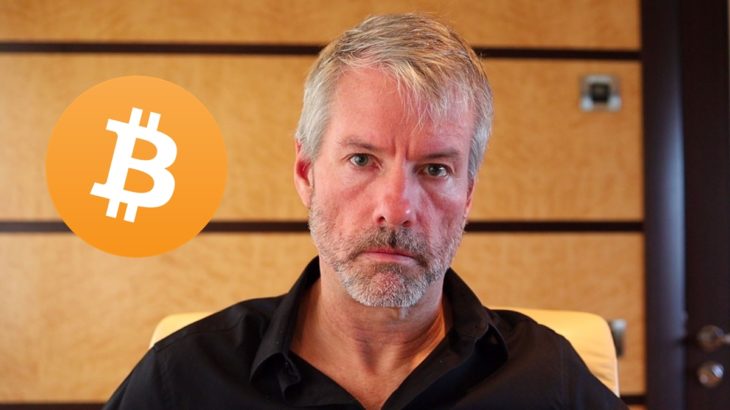 In an interview with Kitco, Saylor alleges that the Bitcoin standard has found a solution to the “non-independent and non-derivative store of value” problem, referring to Bitcoin’s place in the global economic environment.

MicroStrategy, where he is the CEO of the famous Bitcoin bull, currently has $ 4.5 billion worth of Bitcoin on its balance sheet. The CEO says Bitcoin has been a striking force unlike other big tech companies or innovations of the last century.

The CEO also says that there is a widespread misconception that Bitcoin should be viewed as a currency and therefore can compete with national currencies. Saylor thinks this is more accurately described as a crypto asset and therefore less threatening than stablecoins.

Share
Previous Epic vs Apple encounter, travel in the EU, delay from Tesla – What’s happening in the markets? By Investing.com
Next Ethereum Classic called “false Ethereum” increased 300% in one week