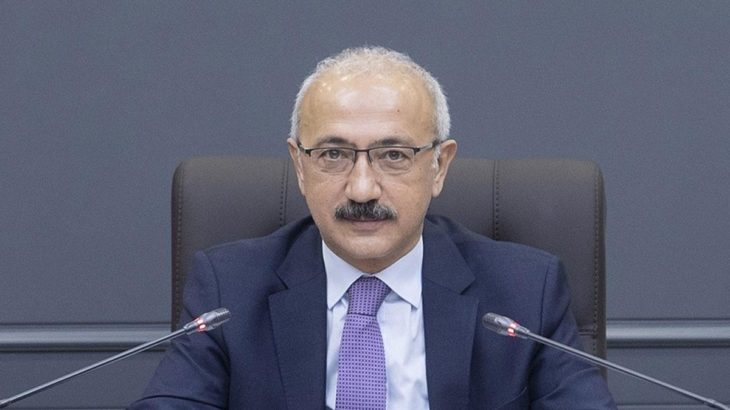 Treasury and Finance Minister Lütfi Elvan evaluated the issues on the agenda in the CNN Türk live broadcast he attended. Minister Elvan also made an important statement about crypto coins. Minister Elvan announced that they are working with the Revenue Administration on tax.

Minister Elvan emphasized in his statement that consumer protection is of utmost importance and stated that they are working for the law proposal.

Stating that they also pay attention to the practices in the world, the Minister noted that they have done the draft study:

The minister also said that the cryptocurrency industry does not have a centralized structure and therefore caution should be exercised.

Share
Previous Automobile and light commercial vehicle market increased by 72.4% in January-April period of 2021 Author iDealData
Next 12,000 Bitcoin withdrawn from Coinbase to cold wallet within an hour