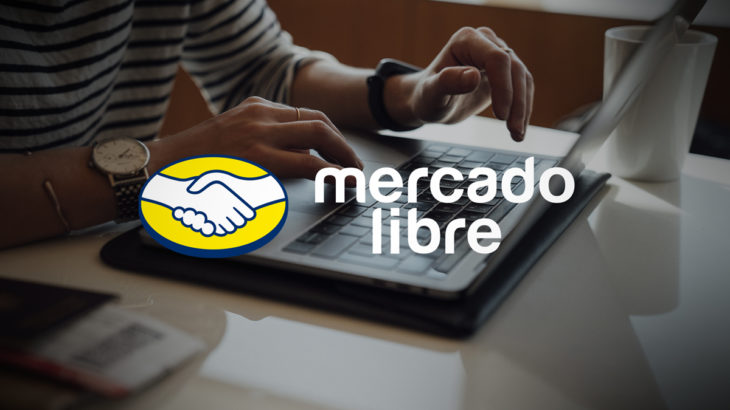 Latin American-based fintech company MercadoLibre announced that it has Bitcoin (BTC) on its balance sheet.

In the press release, in which the company announced the results of the first quarter of 2021, it used the following statements:

Although the company’s financial results cover segments up to March 31, 2021, it is unclear exactly when Bitcoin was purchased.

MercadoLibre joined a publicly traded company that announced that it had Bitcoin on its balance sheet. These companies include Square and Tesla.

MercadoLibre has a market value of more than $ 76 billion, according to Nasdaq trading under the acronym MEDI.

Share
Previous Personal credit card spending in Istanbul increased by 55.9% compared to the previous year Author iDealData
Next Professional investors did not miss the drop in bitcoin price