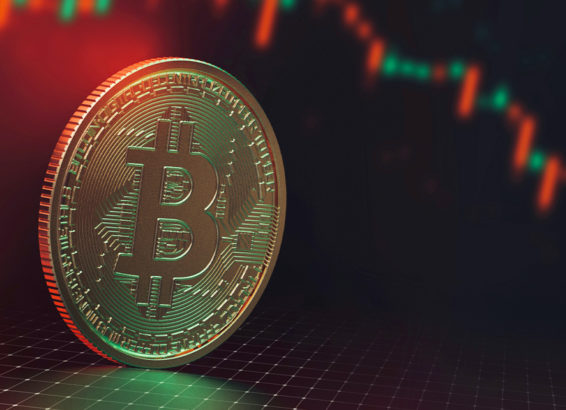 As Bitcoin (BTC) dominance approaches its 33-month low, Ethereum’s (ETH) share in the market is gaining strength. In 2018, this combination was interpreted as a catalyst for a major fix.

Is the Uptrend Market Approaching the End?

In the middle of the burgeoning altcoin season, Bitcoin (BTC) dominance, the ratio between Bitcoin’s market cap and the rest of the cryptocurrency market, continues its decline. Chinese blockchain reporter Colin Wu noticed that BTC dominance has touched 47.54% since August 2018. By contrast, Ethereum’s share in crypto market capitalization has exceeded 15 percent. A similar situation in 2018 indicated that the crypto winter had begun.

According to analysts and commentators, this is not the only indicator that reminds us of the last moments of the 2017 rally. As shared by U.Today, the Coinbase app for iOS-based devices recently repeated its journey to Apple’s App Store. This most recently happened on December 7, 2017, two weeks before Bitcoin (BTC) reached its all-time high, surpassing $ 19,600.

However, Wu told his audience not to panic. He emphasizes that two processes dominate the industry these days: corporate interest and DeFi craze.

According to Bitcoin Treasuries, public companies own 1,424,841 Bitcoin (BTC), or 6.78 percent of the released net supply. At the time of writing, this amount was equal to $ 77 billion.

Meanwhile, the total asset volume locked in the DeFi segment exceeded $ 66 billion for the first time. This metric was under $ 1 billion just a year ago.

Share
Previous What is happening in the markets? By Investing.com
Next 5 factors Bitcoin investors should watch this week