Is the fix coming to an end? Stablecoin flocks to the stock markets!

Grayscale Adds 25 Digital Assets to Its ‘Under Consideration’ List, Including DeFi, Metaverse Projects

Bitcoin (BTC) continued to decline after losing its support of $ 60k on April 18 and dropped to $ 47,714 on April 23, causing concern among investors.

While analysts point out that there are reasons such as the overcrowding of the futures market, the sale of small whales, and US President Joe Biden’s announcement that he plans to charge higher capital gains tax from wealthy individuals, some on-chain indicators suggest that the correction may end soon.

Moskovski Capital CIO Lex Moskovski, who recently took Glassnode’s on-chain data as a source shared a graphic. According to the chart, Tether (USDT) worth $ 2.37 billion was deposited in the exchanges last day. 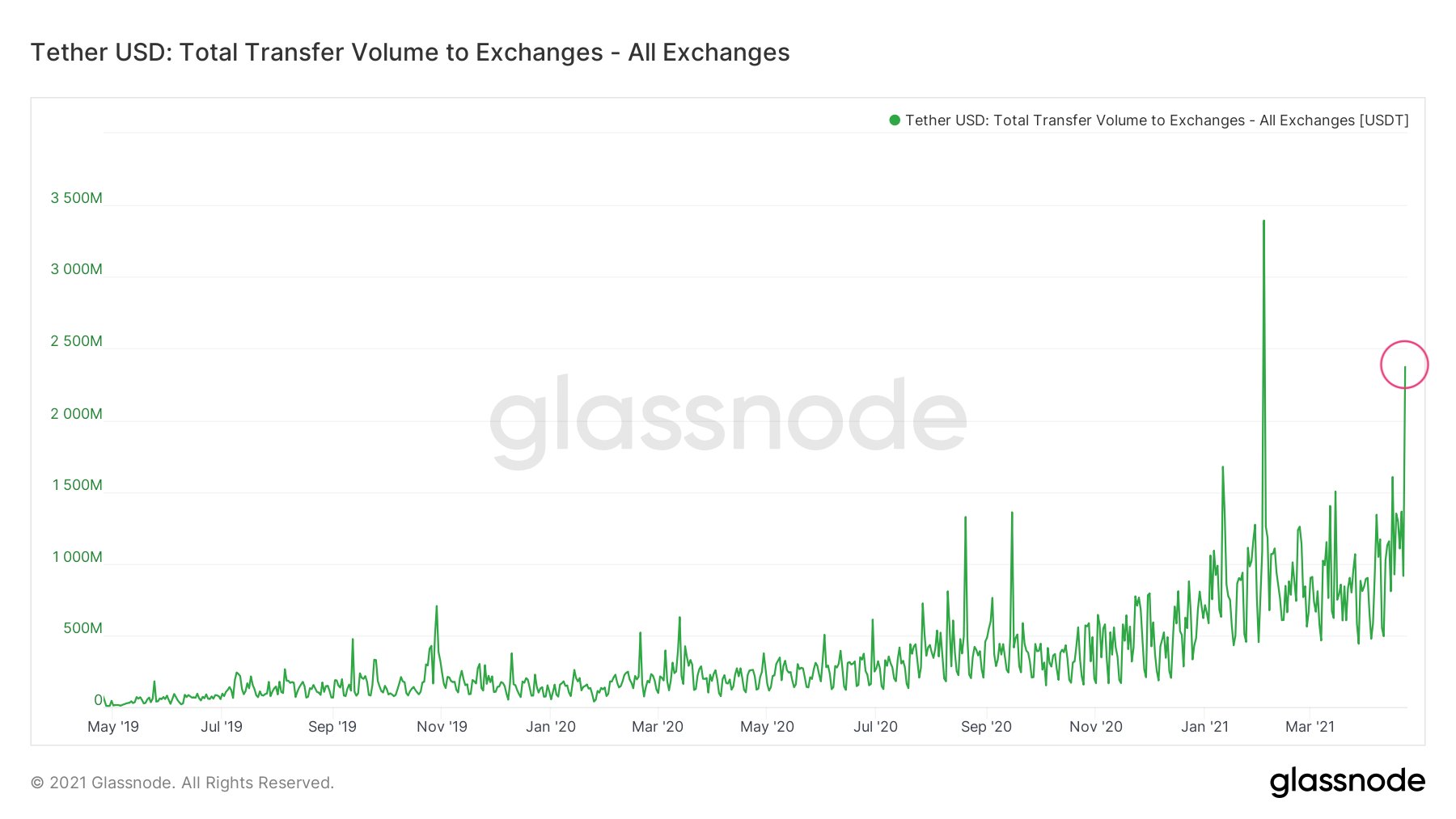 Investing stablecoins such as USDT in stock exchanges is interpreted as an increase in buying demand as investors generally prefer to buy cryptocurrencies with stablecoins. Moskovski made the following comment on the subject:

“USDT worth $ 2.37 billion was invested in the exchanges yesterday. More stablecoins than that amount were last deposited on February 3, just before Tesla’s Bitcoin announcement. Buying at the bottom price.”

On the other hand again According to Glassnode’s data The number of BTC withdrawn from exchanges also reached 2,117,273 BTC, the highest number in a month. 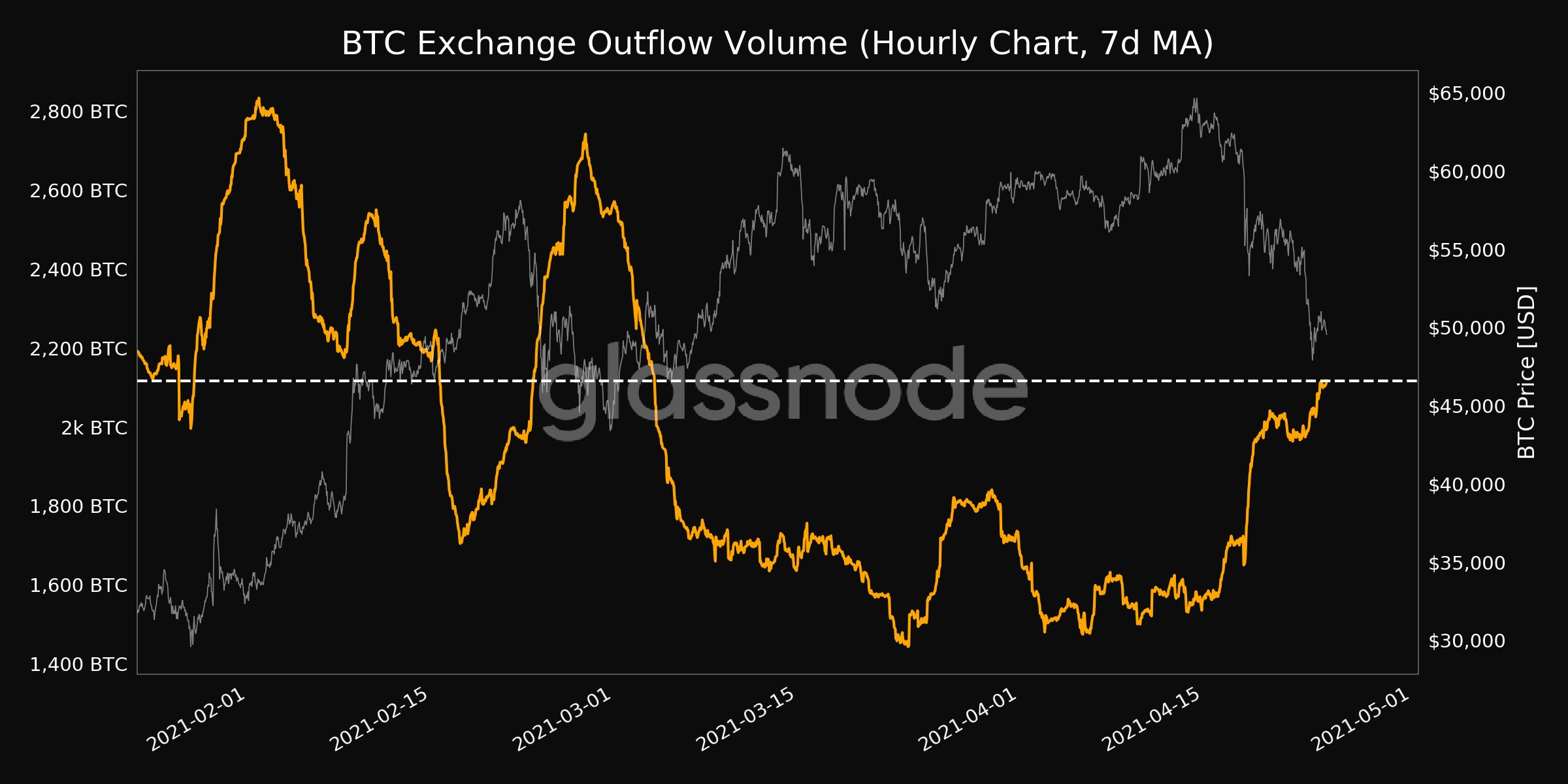 The number of BTC withdrawn from exchanges. Source: Glassnode/Twitter

Share
Previous DeFi industry has lost $ 285 million in cyberattacks in the last two years
Next What is happening in the markets? By Investing.com