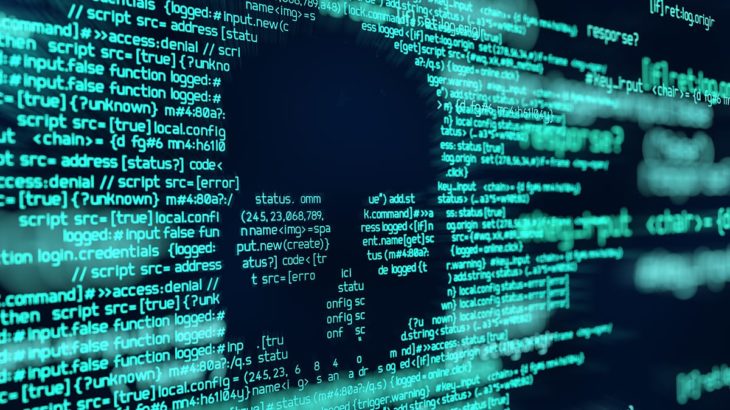 The cryptocurrency world has once again been attacked by hackers. Hackers stole almost $ 30 million from staking pools.

The cryptocurrency world has come under a new attack. According to Spartan Protocol’s statement, attackers used BNB worth $ 61 million to raise an estimated $ 30 million in funding from staking pools.

Lark Davis, one of the crypto currency influencers who made a statement on the subject, is one of the many people in the community who reacted to this:

As of now, the details regarding this hacking incident are slowly dropping. According to the statement from the Spartan Protocol, the attack took place in 9 attacks on 4 pools. Currently, efforts are being made to recover stolen funds. Binance was even asked for help. By the way, the stolen tokens and their amounts are as follows:

One thing is certain, this is not an ordinary crypto staking activity. On the other hand, this is not the first attack the crypto world has faced with a hack this year.

Most recently, hackers targeted the famous crypto exchange Hotbit, which affected more than 200 million users. Moreover, the Bithumb exchange has also faced a threat from hackers demanding a ransom of more than $ 16 million in exchange for Bithumb’s failure to touch customer data.

Share
Previous Weekly record decline in foreign currency deposit accounts due to currency impact by Investing.com
Next Is it demolition or an opportunity to buy? Price analysis for 4 major altcoins declining