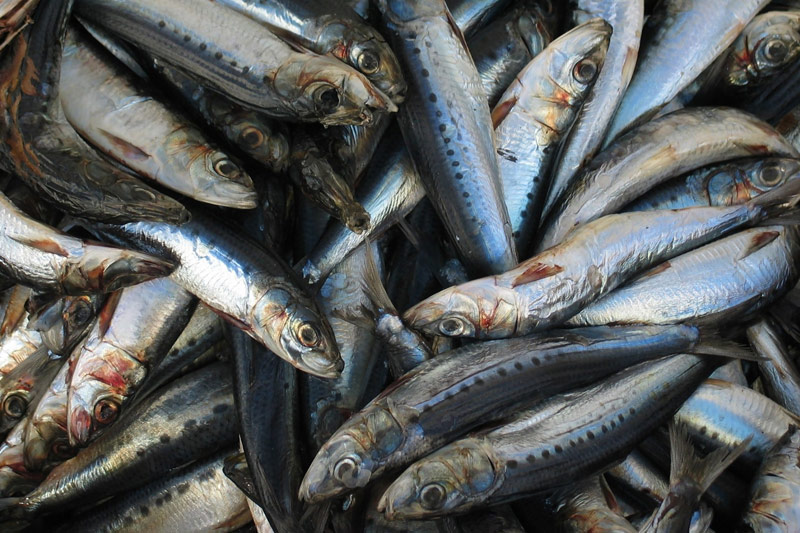 Pakdemirli: We are paying 85 million lira of support to our aquaculture producers today.

Minister of Agriculture and Forestry Dr. Bekir Pakdemirli announced that they will make a support payment of 85 million lira to our producers within the scope of aquaculture in 2020 today.

Minister Pakdemirli stated that they continue to support the fisheries sector obtained through hunting and aquaculture every year with the new regulations they have made.

In this context, Pakdemirli said that they will transfer a total of 85 million TL of production support, especially for trout and Turkish salmon, to the accounts of our growers today.

Underlining that the sector has been supported since 2002, Pakdemirli said:

Stating that it is very important to sell fish produced in Turkey to the world by breaking export records, Pakdemirli stated that the recent increase in domestic consumption is also pleasing. Minister Pakdemirli explained that this 35-40 percent increase in domestic consumption was due to the promotional activities and campaigns they carried out with NGOs.

Explaining that Turkish salmon was accepted and became a brand in the world with the project they started in 2018, Pakdemirli said that with the projects and supports they implemented, 60 million dollars of salmon was exported in 2020, and that this export will increase further in the coming years.