Why is Dubai known as the City of Gold? By Euronews TR 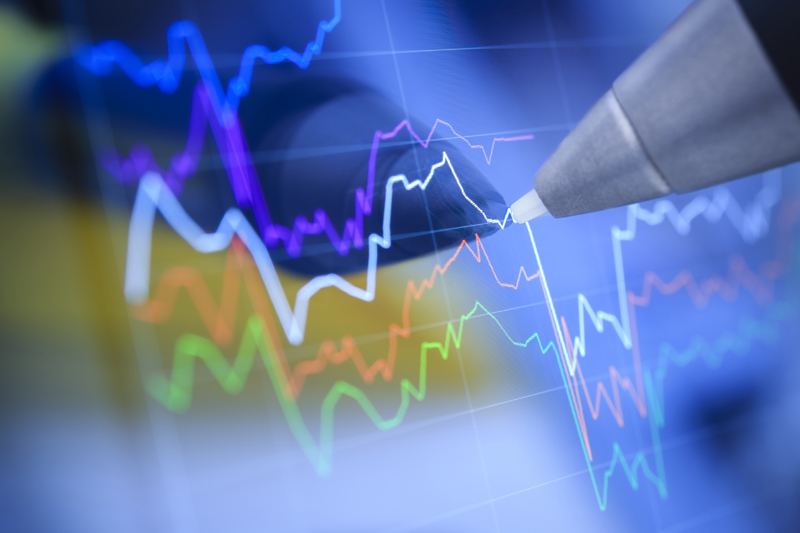 Why is Dubai known as the City of Gold?

Dubai’s jewelery market has been a frequent destination for spice, pearl and gold merchants for over a century. The trade network is so solid that Dubai has come to be known as the “City”. According to official figures, the trade volume of gold reached 41 billion euros in the first 9 months of 2020.

Gold is the most valuable export item after oil. The city managed to turn the precious material into profit by investing in jewelry from gold refinery, using the advantage of its geographical structure.

In El Ethiad, gold is refined and turned into bullion. Supply is provided to jewelers as well as banks. All these operations are carried out in this center. It is also responsible for the shipping, certification and quality control of gold.

Salah Khalaf, one of the owners of the El Ethiad Gold Refinery, says that the whole gold-related process has turned around in this city, which has a solid infrastructure, stability and security. “I recommend everyone to invest in gold only.”

In this refinery, gold bullion of different sizes is produced. Like other investment tools, the price of gold is variable. However, according to the current market, the current value of a 10 kilogram gold bullion is just under 454 thousand euros.

“There is 40-50 tons of gold in the market at any time” The city’s largest wholesaler was founded in 1955 by the Abdullah family. The company in Jawhara specializes in gold, jewelry and diamond trade.

Tawhid Abdullah, CEO of Jawhara and Chairman of Dubai Jewelery Group, states that there is 40-50 tons of gold in the market at any time, whether in wholesalers or in the retail market; “We can also reduce prices due to the large numbers. After all, the world’s most competitive industry.”

The jewelry and gold sector in the city is effectively controlled. The nonprofit Dubai Gold and Jewelry Group has 700 members.

According to Tawhid Abdullah, obeying the government’s rules, respecting the law and doing the job right lead to the perfect product.

Between 20 and 40 percent of the world’s gold stock passes through Dubai each year. And most of them are taking their place in gold markets. There are 300 shops on an area of ​​only 1 square kilometer. In Dubai, the stock exchange is open from 06.00 to 23.00 hence, so gold traders also benefit from this time zone. One of the rare exchanges covering all time zones, from Australia to the west of the USA.

According to Jeffrey Rhodes, founder of Rhodes Precious Metals Consultancy (RPMC), the heart of the gold industry beats in the United Arab Emirates and even in the jewelers market in Dubai. Rhodes believes that behind the success stories of the industry are the leaders who manage the city’s infrastructure.

There is no customs duty for gold from tourists in Dubai. Most of them do their shopping either in the jewelers souk or in the Gold and Diamond Park on the other side of the city.

Cara, founded by Kiran Pithani and her brothers in 2005, has more than one branch and workshop in the Gold and Diamond Park.

Pithani, who produces 85 percent of designer jewelery in these workshops, remembers that gold is always in demand: “It is one of the precious metals indexed by the lot. During the epidemic period, people used their investment choice in favor of gold.”

In the epidemic, the demand for jewelry decreased as in every sector. But in the last quarter of 2020, gold trade has picked up again and Dubai believes this trend will continue.