The SpaceX partnership rocketed the price of this little known altcoin!

In the background of the sudden movements in the price of Dogecoin (DOGE), the name Elon Musk, the owner of SpaceX and Tesla, has become commonplace news. This time, a little-known altcoin price was valued by the SpaceX partnership.

When Syntropy, a project that offers encryption and security solutions in open internet networks, announced its partnership with SpaceX, the price of NOIA, the local token of the project, skyrocketed. 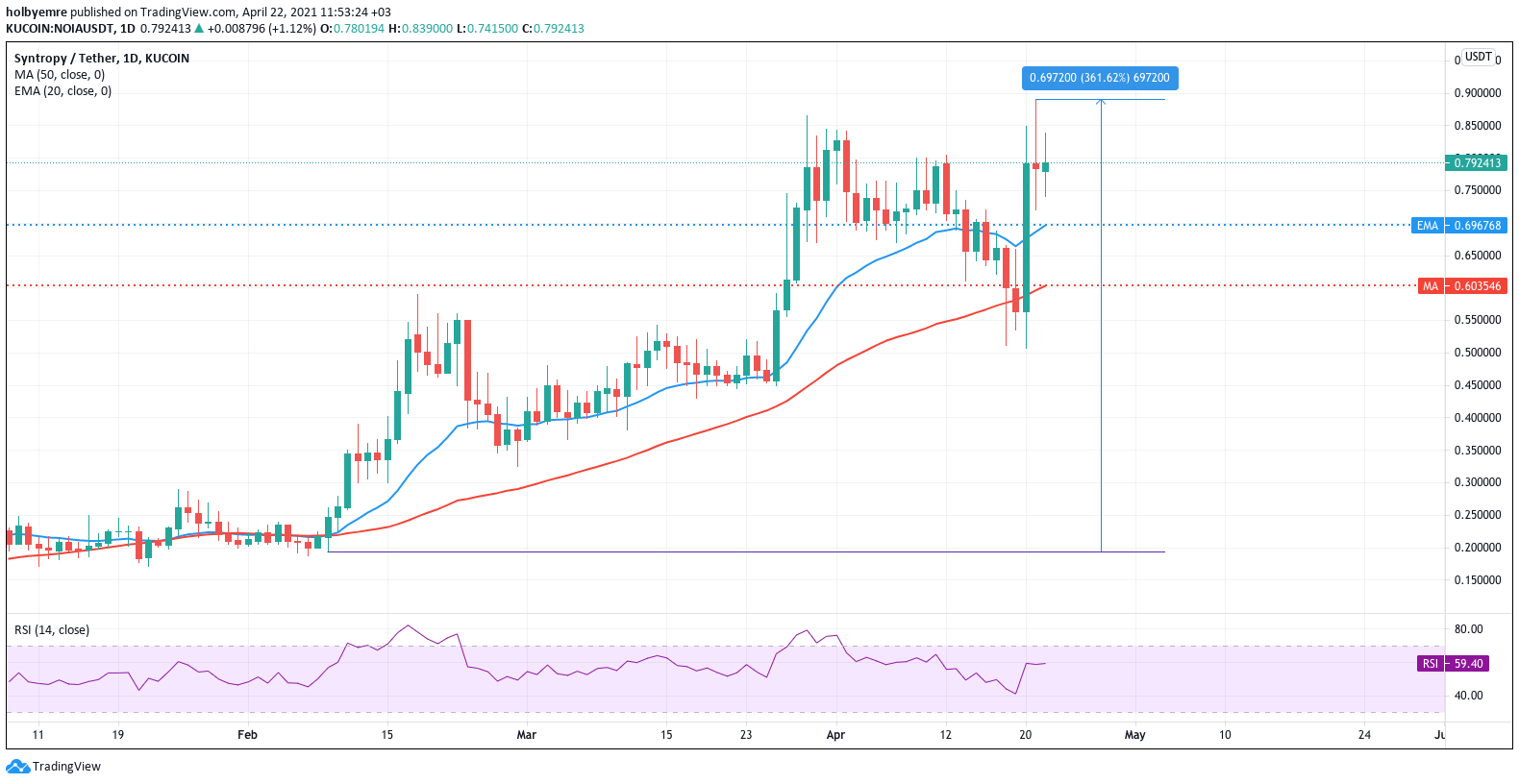 According to data from Cointelegraph Markets and TradingView, NOIA has achieved a maximum increase of 361 percent since Feb. 9. Traded at $ 0.1928 on February 9, the altcoin went up to $ 0.89 on April 21.

The Syntropy team’s sharing of their partnership with Starlink on Twitter is thought to be the biggest factor behind the increase in price.

Next week, we’ll be testing a DARP node on @SpaceX Starlink. Our network can use nearly any device or infrastructure to find faster pathways for your internet traffic using the $ GIRL token. Will share early results after initial testing. Cheers @ElonMusk! pic.twitter.com/WdxDdGCnRn

Starlink; A project belonging to SpaceX aviation company owned by Elon Musk. The space transport services company wants to create a satellite internet network of thousands of small satellites in low Earth orbit that can provide Wi-Fi service anywhere in the world.

While Elon Musk has become one of the leading cryptocurrency supporters currently on the market, every billionaire-related project is generating momentum in the industry. 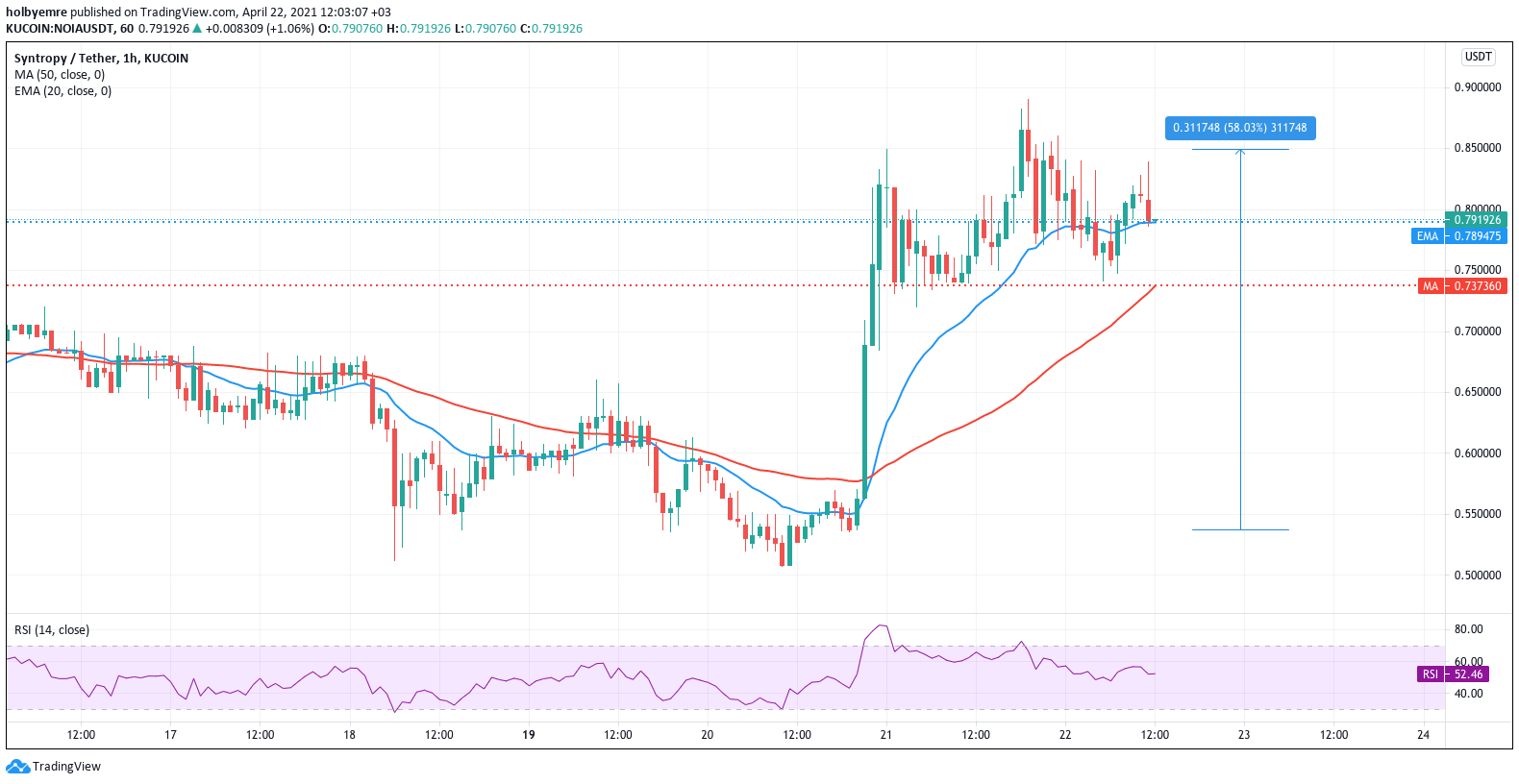 NOIA, which was suddenly valued on April 20 when the tweet was shared, was valued more than 58 percent in just 4 hours. At the time of this news publication, the altcoin was trading around $ 0.79.