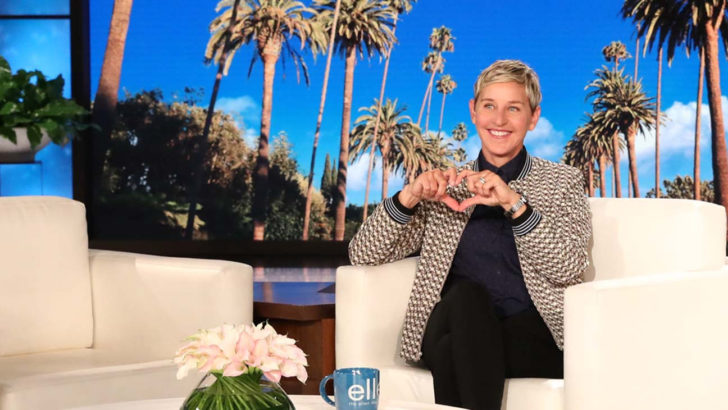 The NFT was auctioned in Bitski and the only platinum version of its kind sold for $ 14,555. This version of the token contains not only the artwork but also a monologue.

DeGeneres also sold 64 digital copies of the art sans monologue, each tokenized as part of a $ 100 “silver” package. Six copies of the “gold” package are still sold at $ 2,500 each. The proceeds will go to World Central Kitchen, a natural disaster relief organization.

Cuban also stated that Dogecoin is not a “joke” but a true digital currency.

Cuban also advised DeGeneres to accept Dogecoin in its online store. Although DeGeneres did not say anything definite, he stated the following on his Twitter account: