Euro hits two weeks higher thanks to rising hopes of recovery with service PMI and vaccine outlook By Investing.com 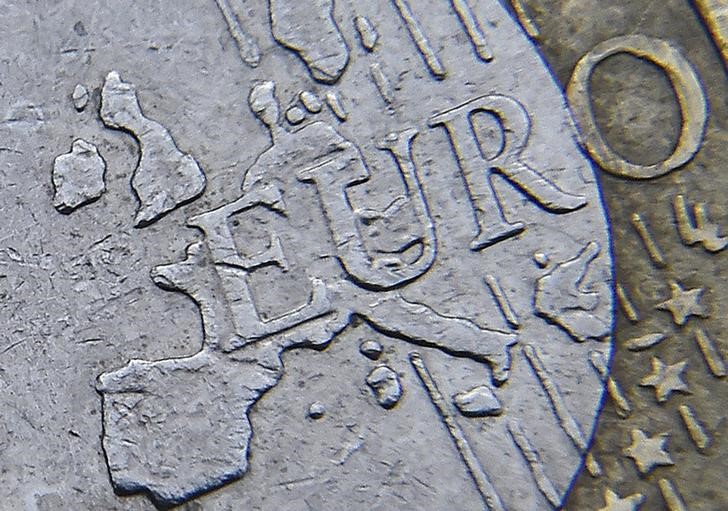 Investing.com – On Wednesday, the euro saw a two-week high against the dollar in hopes that the rising vaccination rate would end quarantines.

as high as $ 1.1899 before declining. Germany and France’s optimistic Service PMI readings resulted in the revised composite PMI reading for the euro area from 52.6 estimates to 53.2. This is the highest reading since August.

Most member states of the EU will have enough doses to vaccinate the majority of the population against the virus by the end of June, according to a report by Bloomberg on Tuesday. However, this forecast is due to the European Medicines Agency’s (EMA) not restricting the distribution of AstraZeneca vaccine. The EMA is expected to update its guide on the drug on Wednesday. A day earlier, an official told the Italian newspaper Il Messagero that a series of fatal cases of blood clots, mostly in women under 60, had been linked to the vaccine.

The seriousness of the current wave was highlighted by the statements of a spokesman of the German government. The spokesperson said the country could enter a short but strict quarantine to contain the increase in cases.

Ulrike Demmer, a deputy government spokesperson, told reporters that “every call for a short, uniform quarantine is correct,” adding that Germany has seen an increase in intensive care patients.

He also said the government is evaluating whether it needs country-wide rather than regional measures.