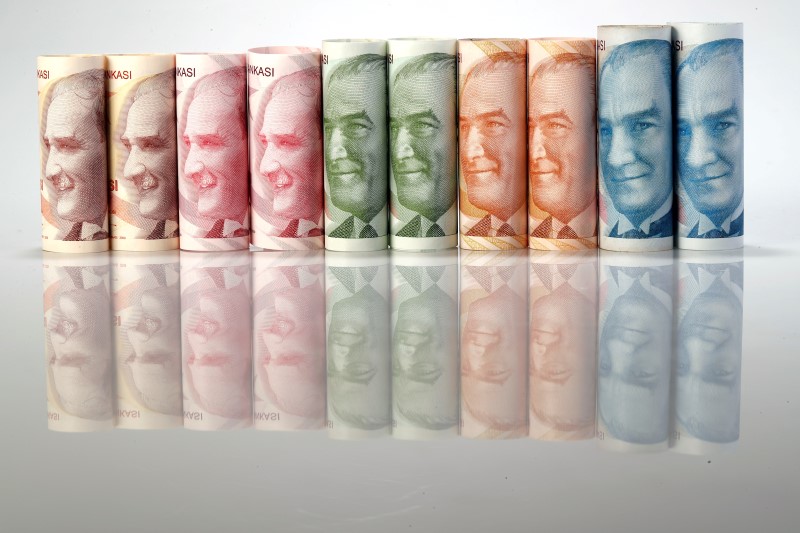 Foreign investors continued to be on the selling side after some purchases were made in January on the stock side. In the bonds, regular purchases continued, but after the dismissal of the CBRT President, sales continued on both sides.

The rate cut process, which started with the dismissal of the CBRT President in July 2019, continued at the beginning of the pandemic period. During the pandemic period, due to the deterioration of credit growth, inflation and exchange rate balances, interest rates were increased in September. Interest rates were kept constant in October and the movement in exchange rate accelerated in this period. In November, after the record in exchange rates, CBRT President was dismissed. A tight monetary policy was implemented during the last president Ağbal period and interest rates were raised to 19%, but then, with Ağbal’s dismissal, the sharpest decline in TL assets was experienced after November.

While the high levels were maintained on the currency side after November, some of the losses in the stock market were erased, but foreign outflow continues with the decrease in demand for the markets of developing countries, which is above 430 points and on the global side. The text at the meeting to be held on April 15 is considered extremely important and the volatility in TL assets is expected to decrease somewhat if the hawkish attitude of the Ağbal period is maintained.

Since inflation is expected to continue to rise in April and May due to the exchange rate effect in March, it is thought that the center should reassure itself against the tight stance with a very determined language.