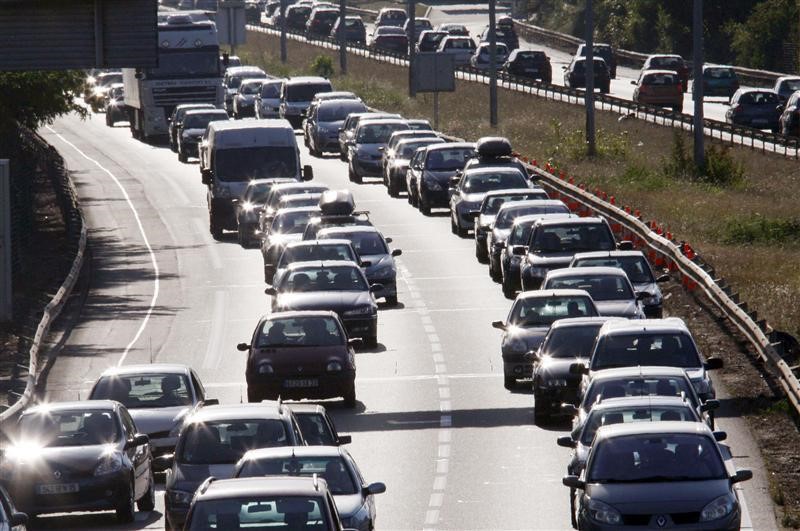 Adil Karaismailoğlu, Minister of Transport and Infrastructure, spoke at the 71st Regional Managers Meeting of Highways.

The statement of the Ministry is as follows:

Karaismailoğlu, “When we look at our highways, we see a contribution of 102 billion dollars to the gross domestic product between 2003-2020. While we had an impact of 224 billion dollars on production, we also provided employment opportunities to approximately 425 thousand people annually.” said.

Minister of Transport and Infrastructure Adil Karaismailoğlu attended the Closing Evaluation Ceremony of the 71st Regional Managers of the General Directorate of Highways in Antalya. Stating that the highways contributed 102 billion dollars to GDP between 2003 and 2020, Karaismailoğlu noted that highways earn 7 billion dollars every year.

Minister Karaismailoğlu stated that the “new transportation and communication age” that started 18 years ago in 2003 in the country continues with the renewal and transformation process.

“The investments we have made so far have already contributed 3 percent to the Gross Domestic Product of our country. It has also provided employment to more than 1 million citizens per year. When we look at our highways, we see a contribution of 102 billion dollars to the gross domestic product between 2003-2020. While we have an impact of billion dollars, we have provided employment opportunities to approximately 425 thousand people annually. While our transportation and communication investments save a total of 14.5 billion dollars annually, our highways have enabled 7 billion dollars to be written to our earnings house every year.

“Ministry of Transport and Infrastructure is an employment giant”

Emphasizing that the Ministry of Transport and Infrastructure is an employment giant, Minister Karaismailoğlu also underlined that investments will be accelerated between 2021-2023. Karaismailoğlu, “With an investment amount of 207.6 billion TL, we aim to provide direct employment of approximately 200 thousand and indirect and direct total of 895 thousand. While this investment amount contributes more than 176 billion 307 million 199 thousand TL to our Gross Domestic Product, We expect the impact to exceed TL 392 billion. “ he spoke.

“With the completion of Canal Istanbul, the Marmara Region will be the center of Eurasia”

Speaking about the Kanal Istanbul Project, Minister Karaismailoğlu noted that with the completion of Kanal Istanbul, the Marmara Region will be the center of Eurasia with its ports, logistics zones, railway connections, Marmaray and its growing industry. Karaismailoğlu, “The northern part of Istanbul will become the world’s most important logistics center with the Canal Istanbul, Istanbul Airport, commercial ports, Northern Marmara Highway and railway connections and logistics bases.” gave his statements.

Minister Karaismailoğlu, stating that the multi-modal transportation network that surrounds the Marmara Region, which will be the crossroads of world trade, has reached the point of completion. “We connect 9 provinces, which are in interaction with the Marmara Highway Ring, where 65 percent of industry and trade take place and which contain 37 percent of our population. Our Northern Marmara Motorway is the giant that forms the northern line of the Marmara Region from Tekirdağ Kınalı to Sakarya Akyazı. We have already begun to see the significant benefits of our project, a large part of which is in use, as a transit line that reduces the traffic load of Istanbul. The Northern Marmara Motorway, consisting of 6 sections, cost 7 billion 950 million dollars. “ said.