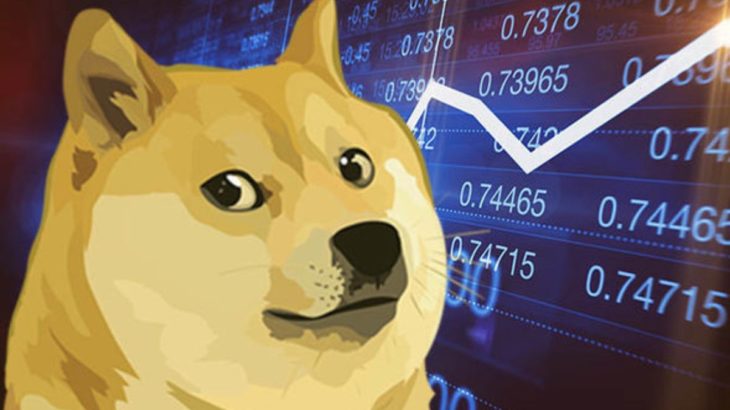 The co-founder of A.Gary Shilling & Co believes the meme token is currently backed by excess liquidity.

Unlike Bitcoin (BTC), Dogecoin has an unlimited supply and very few active developers.

Last week, Dogecoin surged by 750% in April, reaching its all-time high of $ 0.45. The asset, which has since declined, is trading at $ 0.30 according to Coinmarketcap data at the time of writing.

Share
Previous Ethereum whales broke a record, ETH stood up against Bitcoin!
Next Dogecoin surpasses ING and Barclays in terms of market cap!