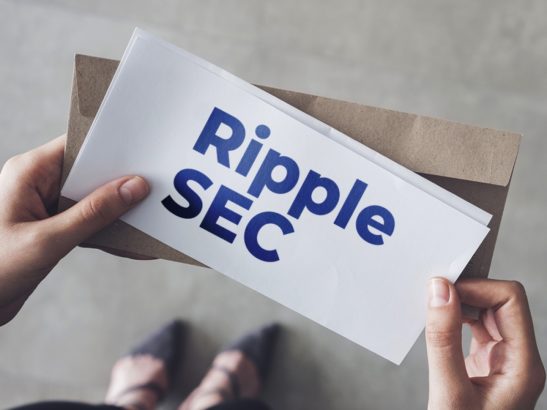 James K. Filan, one of the lawyers representing Ripple (XRP), shared the information that a new meeting will be held on Twitter.

The meeting will deal with SEC’s attempts to obtain documents from foreign regulators to use in litigation against the company regarding Ripple.

A New Meeting for Ripple and SEC

The court planned another exploratory meeting for Ripple and the Securities and Exchange Commission. The meeting is scheduled for April 30th. This conference could put the SEC in trouble, in contact with foreign regulators.

Filan stated that the public can attend the meeting as a passive listener. The lawyer also warned the community not to record the meeting and post it on Youtube.

Blah said in a response to a user’s question that the meeting outcome might end up in favor of Ripple. He also believes the court can order the SEC to hand over all findings made in this way to Ripple.