Facebook May Launch Diem Stablecoin At The End Of 2021 • Coinexc 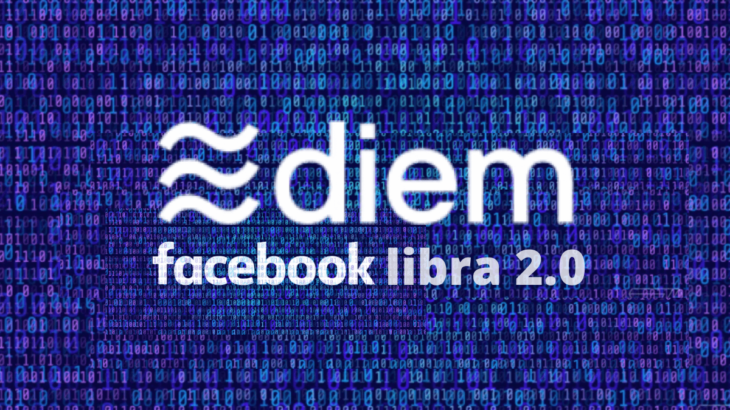 Announced in 2019, but undergoing numerous changes, Facebook’s cryptocurrency could be launched at the end of 2021.

According to CNBC’s report, after many negative developments, Facebook may launch Diem, the crypto currency that has changed many features up to its name, at the end of the year. The cryptocurrency will be launched as a stablecoin.

The Diem Association will focus on the development of transactions such as purchasing goods, etc., after launching the stablecoin. An official launch date has not been announced yet.

Earlier, Diem’s ​​Chief Economist, Christian Catalini, stated that the project is actively negotiating with regulators for a “phased approach” before its official launch. Catalini also stated that after getting approval from the regulators, they will be experimenting with a small number of users.

The Facebook-backed stablecoin, announced as Libra in 2019, was heavily scrutinized by regulators. Tensions grew as he withdrew his support from numerous joint projects. Some of these partners included key actors such as MasterCard, Visa, Spotify, Uber, and PayPal.

In order to overcome the failures, the entire project was renewed and the Libra to be released was named Diem. Later, the wallet named Calibra was also named Novi.

Share
Previous The Rise in Silver, Ounce and Gold is Accelerating
Next “It is not a good sign that the dollar and Bitcoin fell at the same time.”