Important Bitcoin (BTC) and Cryptocurrency Statement from Bo, Deputy Governor of the Bank of China

Bitcoin (BTC) Is Not A Scam • Coinexc 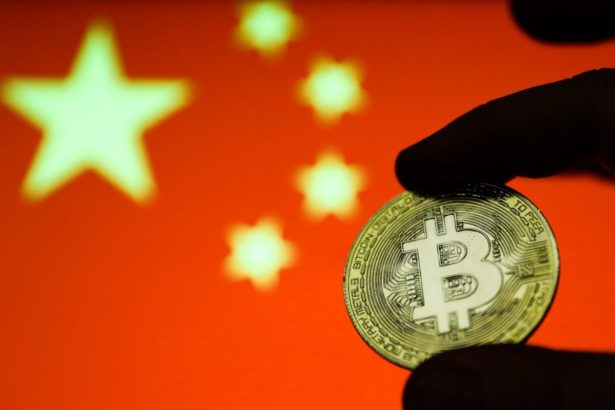 According to the Chinese journalist Colin Wu’s Twitter account, Vice President of the Central Bank of China Li Bo made an important statement about Bitcoin (BTC) and cryptocurrencies.

According to Colin Wu, Li Bo said that crypto assets such as Bitcoin should be used as investment tools or alternative investments. These statements are very important because the Chinese government is the first to recognize the asset value of cryptocurrencies.

Wu used the following statements in the continuation of the information he conveyed:

However, Zhou Xiaochuan, the former head of the central bank of China, stated at the Boao Forum that he thinks digital assets should serve the real economy while cryptocurrencies have nothing to do with the real economy.

Share
Previous Will Ethereum and XRP continue to explode into April?
Next 5 factors Bitcoin investors should watch this week

Just one altcoin rises 10 percent as the cryptocurrency market bleeds

We share with you up-to-date data on the altcoin market. As of Tuesday morning, June …