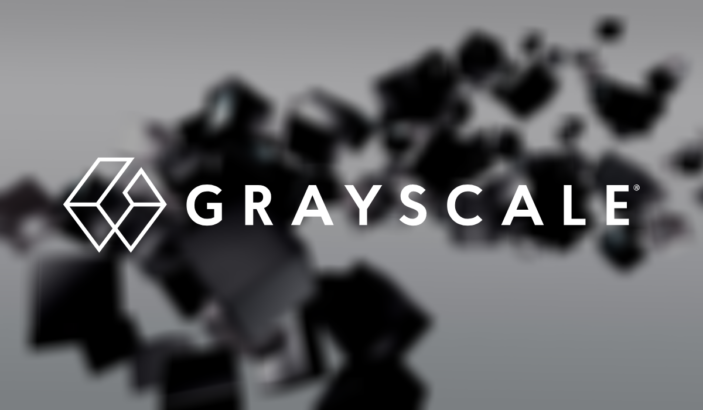 With the price increase in Bitcoin (BTC) and the increasing trend of institutional firms to Bitcoin, Grayscale Bitcoin Trust product may soon surpass the largest commodity ETF.

Bloomberg’s senior commodity strategist Mike McGlone said Grayscale Bitcoin Trust is on its way to surpass its largest gold ETF in the next few months.

McGlone compared the performances of the largest Bitcoin fund and the largest gold fund on Twitter.

Founded in 2004, SPDR Gold Shares (GLD) is the largest gold-tracking exchange traded fund with $ 57 billion AUM. On the other hand, Grayscale’s Bitcoin Trust emerged about eight years ago.

Bloomberg’s chart clearly shows the difference between the two funds, at least until mid-2020. At that time, GLD was rising with its AUM of over $ 80 billion, while GBTC was struggling under $ 5 billion. However, as institutions’ interest in Bitcoin increased, the gap between funds began to close.

If current trends regarding gold and Bitcoin remain the same, according to Bloomberg’s prediction, GBTC could catch the GLD in May 2021 or July 2021.

Paribu in everyone’s mind, language, pocket
Don’t be late too, take your first step into the Bitcoin world with Paribu. Download Paribu, get your first cryptocurrency instantly.

Share
Previous Current Earnings Reports Period Could Determine The Pace for the Rest of the Year
Next Dogecoin (DOGE) price has increased by 7,024 percent since the beginning of the year!