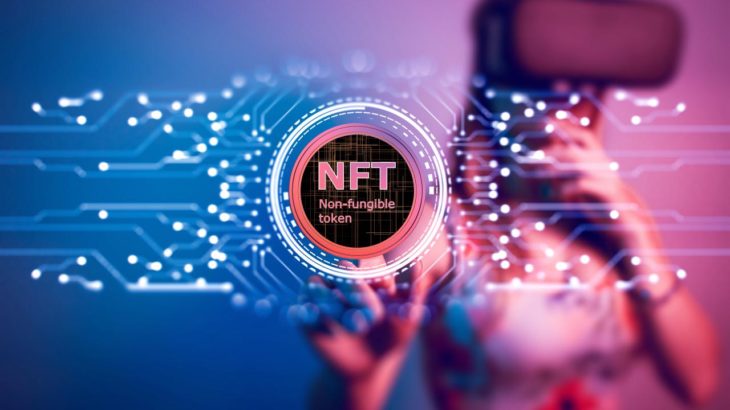 The creator of the video, Chris Crocker started the auction on the Foundation NFT market at 9 Ninsan after setting the initial price as 10 ETH. An anonymous person won the auction, which was closed on April 12th.

Crocker defended singer Britney Spears after a controversial performance at the Video Music Awards and made a video for it. He made a good income from this video he shot in 2007.

The video that Crocker’s published online became quite famous. The video, which was watched two million times in 24 hours, became one of the internet phenomena. Crocker announced that he would use this money to help his grandmother.