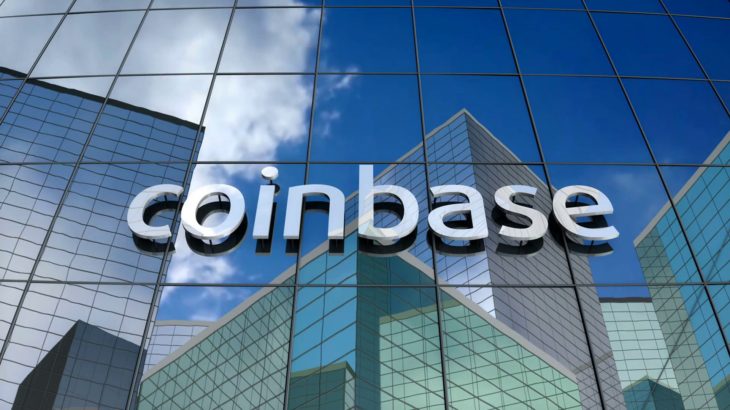 Meltem Demirörs, Chief Strategy Officer of CoinShares, spoke about the valuation of Coinbase in the Squawk Box program, in which she participated.

Coinbase Is Bigger Than Goldman Sachs

Coinshares CSO Meltem Demirörs made statements about the direct listing of Coinbase on the Squawk Box.

Coinbase shares have been traded on private markets so far. According to the data shared by Demirörs, Coinbase’s valuation on OTC platforms currently stands at $ 147 billion. For this reason, Demirörs thinks that Coinbase will be worth over $ 90 billion at the weekend. Thus, Goldman Sachs can be left behind.

Coinbase’s shares will be traded on the Nasdaq under the COIN acronym. Direct listing, unlike an IPO, shares begin to be traded without a predetermined price. After direct listing, the share value is determined depending on the supply and demand of the stocks.

Share
Previous BNB Signal From Binance CEO CZ! Where Will The Ascension Continue?
Next Blockchain-based VR world aims to take virtual reality to a new level

Google, the world’s most powerful search engine, announced that it has joined the EOS.IO blockchain …