What is a chainlink? Can LINK be mined?

BOND rises as DeFi declines – KEEP, PERP and AUCTION are upside down

Chainlink; It is a decentralized protocol that enables smart contracts running on blockchain networks to interact with real world data.

Serving as a bridge between traditional financial structures and blockchain networks, Chainlink makes even financial data that is not suitable for digital currencies suitable for the distributed ledger technology (DLT) ecosystem.

Smart contracts thanks to the protocol; It can access off-chain resources such as financial data streams, application programming interfaces (API) running on web pages, and tracking accounts in traditional banking systems.

The local cryptocurrency of Chainlink, called “Oracle”, is an example of projects that enable the integration of off-chain data on the blockchain. This currency is used to pay node operators in the network.

Ek okuma: What is an oracle? What does Oracle do?

Who is the Chainlink (LINK) developer?

The protocol, which was implemented by co-founders Steve Ellis and Sergey Nazarov, was announced as the first token supply (ICO) project in September 2017, and raised a total of $ 32 million, offering a total of 1 billion LINK tokens.

You may be interested in: What is Compound Protocol (COMP)? How does it work?

32 percent of the $ 32 million collected through LINKs supplied in 2017 were sent to node operators that would keep the ecosystem alive. 30 percent stayed in Chainlink for transfer to the development team. In the public token sale, 35 percent was sold.

Why is Chainlink different?

Chainlink includes practical solutions for companies that provide services through APIs. With the integration of API services into the blockchain ecosystem, the security of transactions increases, and the interventions made by third party institutions or persons are minimized. 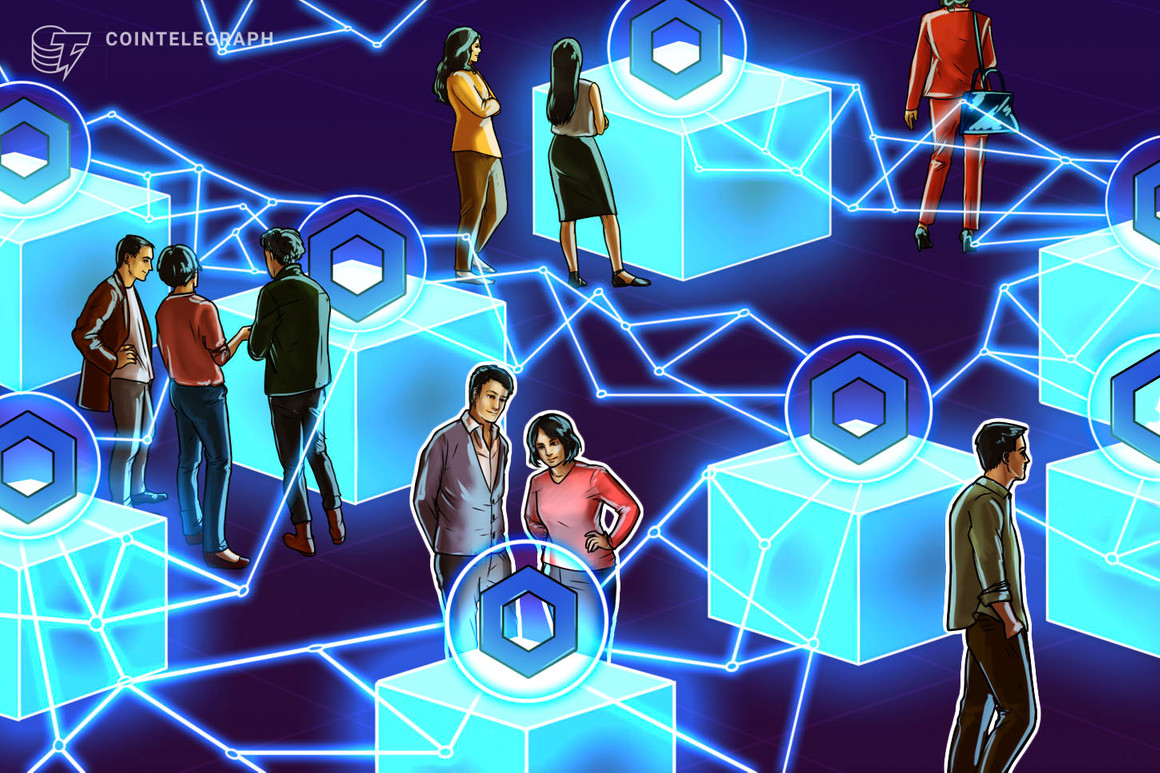 Since it is difficult for established companies to adapt to the blockchain system in a short time, “oracle” systems similar to Chainlink are preferred because they enable off-chain data to be supported by smart contracts.

You may be interested in: What is Uniswap? How does it work? Where to get UNI?

How many LINK are there in total?

Chainlink’s native cryptocurrency LINK operates in the form of ERC-20 tokens as it is built on the Ethereum blockchain infrastructure. It can be stored in all ERC-20 supported digital hardware wallets.

The amount of LINK in circulation of the Chainlink network, which has a maximum supply of 1 billion coins, was around 417 million at the time of writing.

Can LINK be mined?

The Chainlink blockchain network does not support cryptocurrency production by mining. So LINK mining cannot be done. Chainlink produces and releases tokens within the company. The maximum amount of LINK is limited to 1 billion.

How to get a chainlink (LINK)?

Chainlink, which is included in most crypto money exchanges where digital currency trading is carried out, is mostly used on Binance, Huobi and Coinbase according to the transaction volume. In Turkey btcturk it is taking place in the stock market as Pariba and Bitc.

DISCLAIMER: The statements contained here are not investment advice. Never trade without researching the markets thoroughly and without comments from different circles. Read the comments of the investors you trust, consult their opinions. Remember that every trading transaction involves risk. Make your own decision when taking any action. Cointelegraph cannot be considered directly or indirectly responsible for any damages or losses arising or allegedly arising from investment products or services.

We share with you daily data of the decentralized finance (DeFi) ecosystem. As of Friday, …