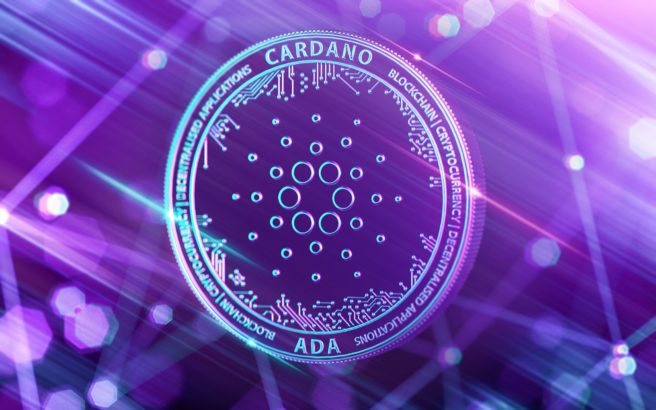 The developer team of the Cardano (ADA) blockchain shared some information about the Alonzo update.

The Mary version was released in March and it was stated that the Alonzo update will take place next August.

IOHK states that the update aims to support businesses and provide support for developers who want to build DeFi dApps:

Smart contracts help make a transaction or a purchase only for certain conditions. In this way, secure deals can be made.

It is stated that IOHK will allow users to test the new product in May and June. This will give cryptocurrency exchanges and wallets preparation time for updates.